The first sneak previews of the twelfth Rome Film Fest 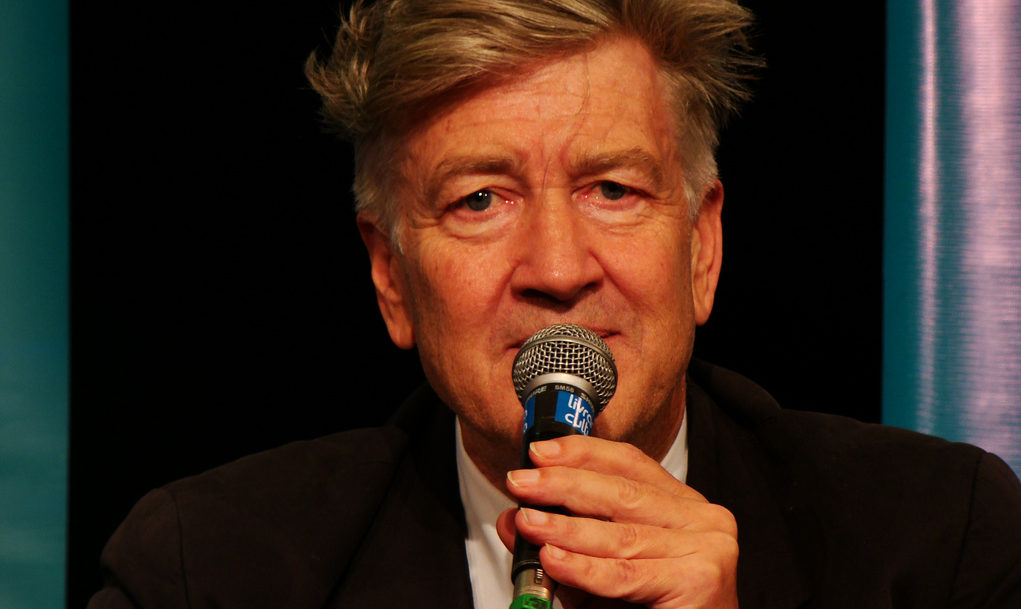 In agreement with the President of the Fondazione Cinema per Roma Piera Detassis, today (Tuesday, June 27th) the Artistic Director Antonio Monda offered some previews of the twelfth Rome Film Fest, which will take place from October 26th to November 5th 2017 at the Auditorium Parco della Musica, extending, like last year, even further into the Italian capital.

Antonio Monda is assisted in his work by a Selection Committee coordinated by Mario Sesti with members Richard Peña, Giovanna Fulvi, Alberto Crespi, Francesco Zippel and Valerio Carocci. The complete lineup will be announced during a press conference to be held on Tuesday October 10th.

CLOSE ENCOUNTERS
Like every year, ample space will be devoted to the Close Encounters (onstage conversations) with directors, actors and leading cultural figures.

David Lynch | Lifetime Achievement Award
Forty years after the release of his first feature-length film Eraserhead, the Rome Film Fest celebrates the genius of David Lynch with its Lifetime Achievement Award. The American filmmaker, who redefined contemporary cinema with his visionary oneiric style, will meet the audience and go through his extraordinary career from The Elephant Man to Mulholland Drive, from Blue Velvet to Inland Empire to the cult television series Twin Peaks. Lynch will discuss the three films that had the greatest influence on his career, including Federico Fellini’s 8½.

Ian McKellen
An extraordinary Shakespearean actor, winner of a Golden Globe and two Tony Awards, twice nominated for the Academy Award®, Ian McKellen will be the protagonist of a Close Encounter during the Rome Film Fest. The English actor rose to worldwide fame as Magneto in the “X-Men” film saga, and as Gandalf in the “Lord of the Rings” and “The Hobbit” trilogies. Ian McKellen will share with the audience his deep love for cinema and, in particular, for the comic genius of Jacques Tati.

Xavier Dolan
Winner of the Jury Prize at the 2014 Cannes Film Festival for Mommy and of the 2016 Grand Prix for It’s Only the End of the World, at the young age of twenty-eight Xavier Dolan is already considered one of the most original and charismatic filmmakers of his generation. The young Canadian director will attend an onstage conversation and will talk about his career as an all-around artist, director and screenwriter of six hit feature-films and two music videos (including “Hello” for Adele), and as a highly regarded film and television actor.

Chuck Palahniuk
A surreal, non-conventional and controversial cult writer, Chuck Palahniuk won international acclaim for his first novel “Fight Club”, which became a world-wide best-seller following its remarkable film adaptation by David Fincher. The Close Encounter with Palahniuk will be called “American Gothic”: the novelist will talk about the horror films that have thrilled and unsettled him most.

Vanessa Redgrave
With a fifty-year career, Vanessa Redgrave is considered one of the greatest living actresses, having worked with great directors such as Michelangelo Antonioni (Blow-Up made her an international star), Fred Zinnemann (his film Julia won her an Academy Award for Best Supporting Actress), Sidney Lumet, James Ivory and Brian de Palma, among others.

OFFICIAL SELECTION
The official selection of the 12th Rome Film Fest will comprise about 35 feature-length films, including:
Logan Lucky by Steve Soderbergh
Following his incursion into the world of television series with the perturbing Gothic atmospheres of The Knick,  Steven Soderbergh returns to the silver screen with Logan Lucky, an epic film that evokes the mood of the “Ocean” trilogy. In his new film, the director and winner of an Academy Award® for Traffic, the filmmaker of celebrated productions ranging from Sex, Lies and Videotape to Magic Mike, narrates a risky and elaborate robbery that takes place during the famous adrenalin-fuelled Nascar races. The star-studded cast features Channing Tatum, Adam Driver, Riley Keough, Daniel Craig, Seth MacFarlane, Katie Holmes, Hilary Swank, Katherine Waterston and Sebastian Stan.

SPECIAL EVENT
NYsferatu by Andrea Mastrovito | with the “Luigi Boccherini” Orchestra from Lucca
The Rome Film Fest 2017 will host a special event combining cinema and music: the screening of the film NYsferatu by Andrea Mastrovito accompanied live by the “Luigi Boccherini” Orchestra from Lucca. The Italian artist, who lives and works in New York, has completed a hand-drawn version of one of the masterpieces of silent film, Nosferatu, the 1922 cult classic by Friedrich Wilhelm Murnau. The result, which required an extraordinary production effort with three years of work and around thirty-thousand drawings, is an animation film set in a dark and mysterious contemporary New York, rife with racial tension against immigrants.

RETROSPECTIVE
“The Italian School” is the title of the retrospective curated by Mario Sesti, which will take place during the twelfth edition of the Rome Film Fest. Organized in collaboration with the Istituto Luce Cinecittà and the Centro Sperimentale di Cinematografia, “The Italian School” was conceived to spotlight and explore the fundamental, but often lesser-known, work of some of the great professionals – from cinematographers to editors, from set designers to costume designers – who have played such an important role in the history of Italian cinema, without forgetting their contribution to the films of great international directors.

FILM RESTORATIONS
Three newly-restored great Italian films will be featured in the lineup of the Rome Film Fest: Dillinger è morto by Marco Ferreri, Miseria e nobiltà by Mario Mattoli (both in collaboration with the Centro Sperimentale di Cinematografia) and Sacco e Vanzetti by Giuliano Montaldo (with the Istituto Luce Cinecittà).

INSTALLATION
Contemporary art will be front and centre at the Rome Film Fest with an installation stemming from the creativity and interaction between six artists, six writers and six directors. The works of Piero Pizzi Cannella, Hidetoshi Nagasawa, Roberto Pietrosanti, Marina Sagona, Giuseppe Salvatori and Marco Tirelli engage with the words of Edoardo Albinati, Claudio Damiani, Jhumpa Lahiri, Marco Lodoli, Aurelio Picca and Elena Stancanelli. The narration that ensues becomes moving image in the six short films by young directors that will be screened in the Auditorium. The work was conceived by Simona Marchini for the Associazione Culturale Palatina, with the consultancy of the Centro Sperimentale di Cinematografia.

THE ROLE OF FILM CRITICISM
Following last year’s success, the Rome Film Fest will continue to discuss the role of international film criticism with some of the finest critics from around the world, such as, A.O.Scott (The New York Times) and Justin Chang (Los Angeles Times). Film historian Annette Insdorf will join the panel.

THE FILMS OF OUR LIVES: MUSICALS
Like every year, the Artistic Director and the members of the Selection Committee will present the films that influenced their passion for the seventh art. After last year’s Westerns, the choice for this year’s twelfth edition will be Musicals. Each film will be accompanied by an onstage conversation with directors, actors and guests. Furthermore, before each screening at the upcoming Rome Film Fest, spectators will enjoy short clips of some of the most famous and evocative musicals. 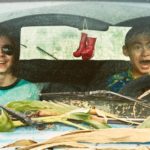 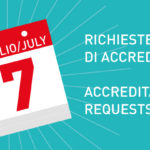 Accreditations for the Rome Film Fest 2017 are ope...