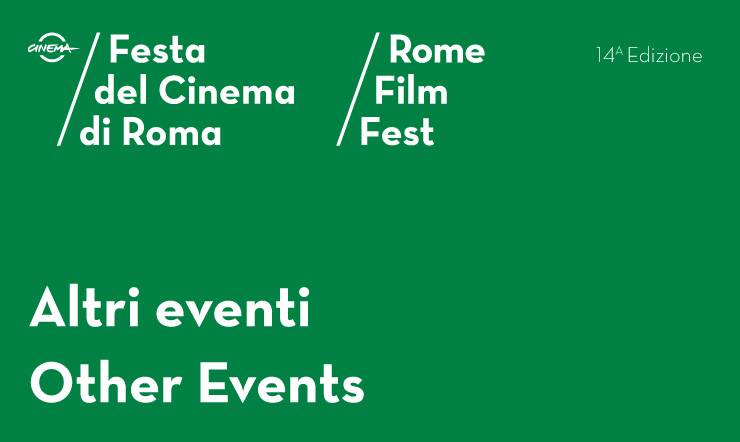 “Costume Design…Italian Style” is the name of the round table moderated by the prestigious costume designer, Deborah Nadoolman Landis, joined on stage by Daniela Ciancio, Eva Coen, Stefano de Nardis, Gabriella Pescucci, and Carlo Poggioli. The event is co-produced by Academy of Motion Picture Arts and Sciences and Rome Film Fest, in collaboration with ASC and Istituto Luce Cinecittà, and with the support of Swarovski.

Dresses, costumes, ornaments and accessories are fundamental in the creation of the characters that live in the cinema; they are intrinsically woven into the fabric that makes a film a work of art. Deborah Landis, who has a Master’s in Costume Design, is a director of the David C. Copley Center for Costume Design at UCLA and a member of the Academy’s Costume Designers Branch. She is a professional veteran who dressed Harrison Ford in Raiders of the Lost Ark and made the red leather jacket that Michael Jackson wore in his video Thriller. In this onstage conversation, Landis will analyze the secrets of her trade and discuss the role of the costume designer with colleagues Daniela Ciancio (The Great Beauty, Il Divo, Mission Impossible III), Eva Coen (Adored, Let’s Mambo, Crimes), Stefano de Nardis (Coco Chanel, All the Money in the World, Catch-22), Gabriella Pescucci (The Age of Innocence, Once Upon a Time in America, Charlie and the Chocolate Factory) and Carlo Poggioli (Cold Mountain, Divergent, Youth, The Young Pope), focusing on the key importance of costumes for a film, and how they allow viewers to identify the characters.

This event is presented by Swarovski, also behind unforgettable films from as far back as the 1950s, such as Gentlemen Prefer Blondes, starring Marilyn Monroe, and Breakfast at Tiffany’s, starring Audrey Hepburn. It’s an endorsement that continues today in productions such as Cinderella, Beauty and the Beast, and, most recently, the Elton John bio pic Rocketman. 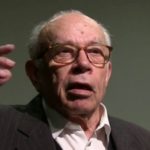 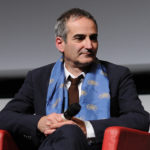