#RomaFF14 | For the first time, the Rome Film Fest comes to the Civitavecchia Passerini Penitentiary 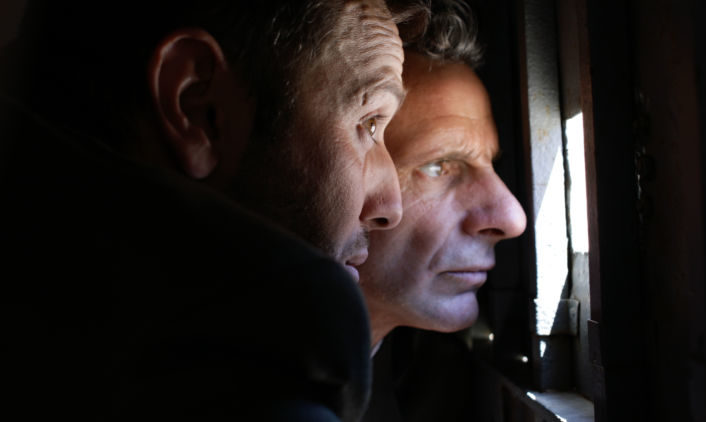 On Wednesday, October 23rd, at 1 pm, the Rome Film Fest debuts at the Civitavecchia Passerini Penitentiary with a screening of the film Fortezza by Ludovica Andò and Emiliano Aiello.

Filmed entirely inside the Civitavecchia Penitentiary and starring the inmates themselves, who also co-wrote the film, Fortezza is a reworking of Dino Buzzati’s novel The Tartar Steppe. A perfect metaphor for the reality of prison life, the film version shows the condition of inmates and the way they waver between resignation and hopes of redemption. As the soldiers await the arrival of the enemy, an enemy who will never appear, they try to give meaning to their posting to the fort even as they struggle to resist their attraction to this remote place. On Friday, October 25th, at 3pm, a repeat screening for Fest audiences will be held at the MAXXI Museum (free admission).

Produced by Compagnia Addentro/Associazione Sangue Giusto In collaboration with CPA-Uniroma3, with the support of the Lazio Region (Regional Office for Culture and Youth Politics in the area of the Figurative Arts, the Film and Audiovisual Industry and Multimediality), and under the aegis of the Guarantor for the Rights of Inmates in Lazio, the Asl Rm4, the Municipality of Civitavecchia, and the Fondazione Cariciv. 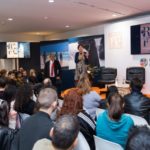 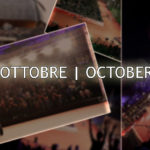