#RomaFF13 | Cate Blanchett to meet the audience in a Close Encounter 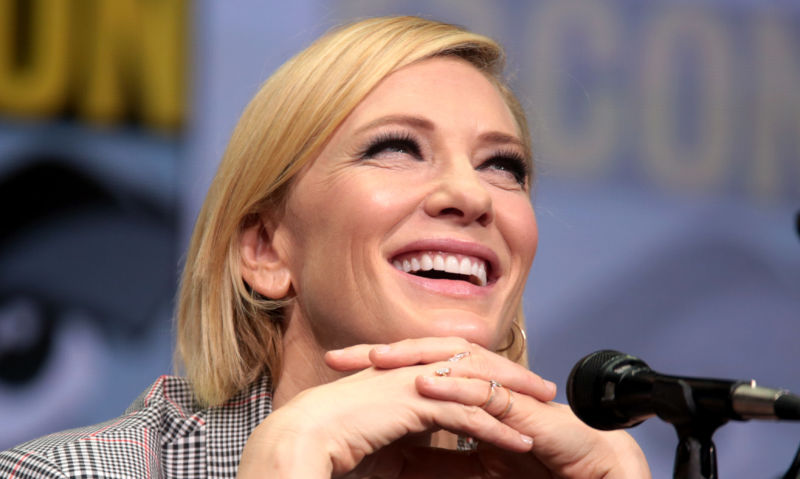 Two-time Oscar winner Cate Blanchett, one of the most extraordinary, intense and sophisticated actresses of contemporary cinema, will participate in a Close Encounter during the thirteenth edition of the Rome Film Festival (18th – 28th October, 2018). The Artistic Director Antonio Monda announces this in agreement with Laura Delli Colli, Head of the Fondazione Cinema per Roma, and Francesca Via, Director General.

Cate Blanchett was awarded by the Academy for her roles in The Aviator by Martin Scorsese and Blue Jasmine by Woody Allen. Since 1999 she was nominated seven times and boasts an extraordinary list of collaborations: from Steven Spielberg to Peter Jackson, from Wes Anderson to Ron Howard, from David Fincher to Steven Soderbergh, from Shekhar Kapur to Todd Haynes. In Rome, she will speak about her life as an artist as well as her dedication to social and environmental initiatives: in 2016 the United Nations High Commission for refugees nominated her a Goodwill Ambassador for her humanitarian commitment.

“It is an extraordinary honor to host a magnificent actress such as Cate Blanchett at the Rome Film Fest: her versatility, her passion, and the intelligence in her performances, make her one of the greatest actors in the history of cinema.”

Photographer and video-artist Shirin Neshat to be featured in a Close Encounter in collaboration with Videocittà
The programme of Close Encounters at the thirteenth Rome Film Fest will be further enriched by the participation of Shirin Neshat, who will dialogue with the audience at the MAXXI, in collaboration with Videocittà. An Iranian photographer and video-artist, who won an award at the Biennale di Venezia in 1999, Shirin Neshat also directed the film Women without Men: her debut as a director of a feature-length film, adapted from the novel of the same name by Shahrnush Parsipur, won her the Silver Lion for Best Director at the 2009 Venice International Film Festival. Over the years, the artist has gained recognition thanks to her ability to describe the complex social conditions within the Islamic culture, turning her gaze to the role of women in particular.

The Rome Film Fest in the city: Marina Sagona’s new exhibition “The Prisoner”
The new exhibition by Marina Sagona, “The Prisoner”, will open on October 17th at Fondaco (Via della Frezza 50-51, Rome). In a series of drawings and sculptures, as well as a sound piece, the artist will illustrate the pain and claustrophobia of bad relationships. As author Claire Messud writes in her essay introducing this work: “We are always ready to give, believing that sooner or later our sacrifices will be recognized; we always put the needs and desires of others before our own; we are proud of our ability to stand steadfast in the midst of the flames, and to burn”. 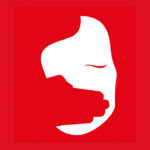 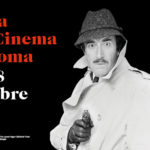