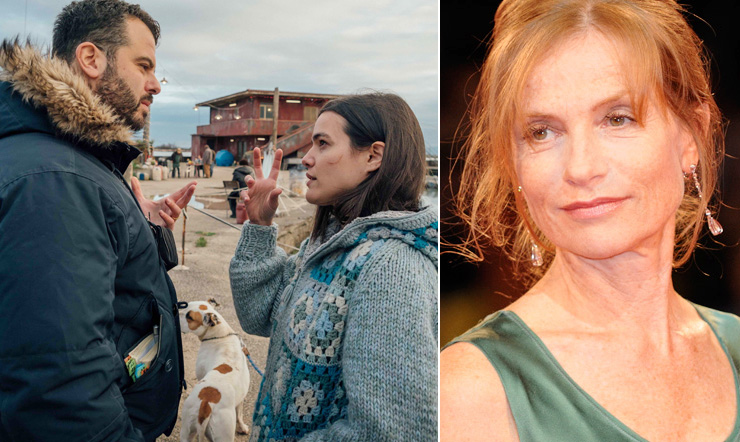 Il vizio della speranza by Edoardo De Angelis will be presented in the Official Selection of the thirteenth Rome Film Fest, to be held from October 18th to 28th 2018 at the Auditorium Parco della Musica. The announcement was made by Artistic Director Antonio Monda in agreement with Laura Delli Colli, head of the Fondazione Cinema per Roma, and Francesca Via, Director General. “I am pleased and honoured to present a film at the Rome Film Fest that confirms the great talent of Edoardo De Angelis – stated Monda – What makes the film moving and powerful is the way in which the director speaks of hope in a world of desolation”.

Edoardo De Angelis – who returned behind the camera following the success of Indivisibili, which won six David di Donatello and as many Nastri d’Argento awards – tells a story of vendetta and reconciliation against the background of the Volturno river and the land surrounding it: the hero is Maria, played by Pina Turco (Gomorra – La serie), who existence proceeds with neither dreams nor desires, taking care of her mother and working in service to a bejewelled madam. Accompanied by her pitbull, who shows courage in his eyes, Maria ferries pregnant women across the river, in what seems to her to be an endless purgatory. But this woman, one day, will be visited by hope, in its most powerful and ancestral form, as miraculous as life itself: because preserving one’s humanity has always been the greatest of revolutions. The cast, alongside Pina Turco, also features Massimiliano Rossi, Marina Confalone, Cristina Donadio, Marcello Romolo. The score was composed, like Indivisibili before it, by Neapolitan musician Enzo Avitabile. Il vizio della speranza is produced by Attilio De Razza and Pierpaolo Verga and is distributed by Medusa.

After Martin Scorsese, the thirteenth Rome Film Fest will bestow its Lifetime Achievement Award on Isabelle Huppert as well: the award will be conferred by Toni Servillo. Beloved around the world for the depth and complexity of her roles, for the restless anti-conformism of her characters, over the course of her career Isabelle Huppert has worked with some of the greatest European and American filmmakers, from Claude Chabrol to Jean-Luc Godard, from Maurice Pialat to Marco Ferreri, from the Taviani brothers to Marco Bellocchio, from Michael Haneke to Andrzej Wajda, from Michael Cimino to David O. Russell. The winner of awards around the world for her performances, including a Golden Globe in 2017 for Elle by Paul Verhoeven, the Parisian actress will be the protagonist of a Close Encounter with the audience and will comment on a series of clips selected from the films that have most greatly influenced her life as an artist. “I am excited that the Rome Film Fest will celebrate an actress of extraordinary sensibility, sophistication and depth such as Isabelle Huppert – explained Monda – a magnificent humanistic performer who is always able to convey, even in difficult and dramatic roles, remarkable empathy for the characters she plays”. 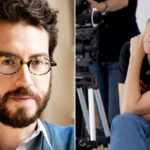