Antonio Monda confirmed as Artistic Director for the 2018-2020 triennium 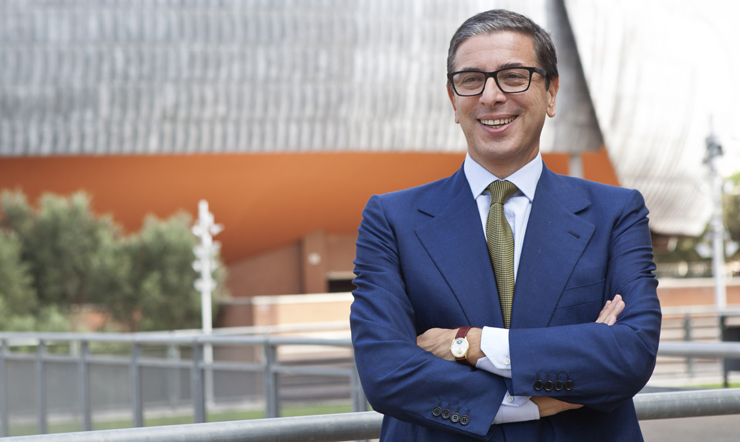 The Board of Directors of the Fondazione Cinema per Roma – composed of Piera Detassis (President), Roberto Cicutto, Laura Delli Colli, José R. Dosal, Lorenzo Tagliavanti – has confirmed Antonio Monda as Artistic Director of the Rome Film Fest for the 2018-2020 triennium. Writer and university teacher, curator of renown retrospectives for the most prestigious cultural institutions in the U.S., Monda was first appointed in February 2015.

“I’m very honoured and deeply grateful to all those who have reconfirmed their trust in me, from the Founding Members to the Board of Directors of the Fondazione Cinema per Roma, ” Monda declared. “In the first triennium, we have worked hard to reimagine the Rome Film Fest and give it a clear-cut identity and a specific role in terms of content and programming. Our aim for the next three years will obviously be to outdo ourselves every time by bringing fresh ideas to the event without sacrificing its identity, which we have sought tirelessly but also passionately to create.”

He is the author of the novels Assoluzione, L’America non esiste (winner of the Premio Cortina d’Ampezzo),. La casa sulla roccia, Ota Benga, L’indegno, L’evidenza delle cose non viste and of the short story and photography book Nella città nuda. He has also published a number of essays, including La magnifica illusione, The Hidden God, Do you Believe? Conversations on God and Religion, Hanno preferito le tenebre, the book-interview with Ennio Morricone Lontano dai sogni, and Il paradiso dei lettori innamorati. His books have been published in the United States, in Japan, France, Israel, Brazil, Spain, Holland, Portugal, Taiwan and Korea.

Monda has curated important retrospectives at MoMA, the Solomon Guggenheim Museum, the Lincoln Center, the Museum of Moving Images and the Academy: the most significant include those dedicated to Ermanno Olmi, Michael Cimino, Vittorio Gassman, Anna Magnani, Federico Fellini, Dante Ferretti, Neorealism and to the great cinematographers. He began his career in cinema, as an assistant to Paolo and Vittorio Taviani for The Night of the Shooting Stars (La Notte di San Lorenzo). He later directed the film Dicembre, presented at the Venice International Film Festival, and made many documentaries, including Oltre New York, Filosofi, università, fascismo and Stranieri in America. With Davide Azzolini, he produced the documentary Enzo Avitabile Music Life by Oscar award-winner Jonathan Demme, which also previewed in Venice.

Also with Davide Azzolini, he founded the literary festival Le Conversazioni, for which he is also the Artistic Director, and conceived – with Richard Pena and Giorgio Gosetti – “Open Roads”, the most important showcase of Italian cinema in the world, held yearly at the Lincoln Center in New York, in its seventieth edition in 2017.

Antonio Monda is also the founder, with Mario Sesti, of “Viaggio nel cinema americano”, held at the Auditorium Parco della Musica during the Rome Film Festival, for which he organizes and moderates encounters with some of the most remarkable protagonists of the film world: from Francis Ford Coppola to the Coen brothers, from David Lynch to Martin Scorsese, from Wes Anderson to Spike Lee, from Sean Connery to Jane Fonda, from Al Pacino to Meryl Streep, from James Ivory to John Landis, from David Cronenberg to William Friedkin, from Tim Burton to Terrence Malick, whose memorable conversation was the legendary director’s only public appearance.

Monda also writes for the cultural section of La Repubblica, for the La7 television newscasts, for the “Central Park West” feature on RaiNews24. With Maurizio Molinari, he was the host of “Lettera da New York”, reporting for Tg5 television news. His work has been published by The Paris Review, Fiction, The Common, Vanity Fair and Nuovi Argomenti.

The New York Times featured two long articles about him: the first, in 2007, written by Rachel Donadio and the second, in 2013, by Sam Tanenhaus. Both highlighted his cultural activities, defining him as “a one-man Italian cultural institute” and as a “custodian of New York glories”. 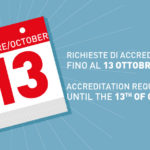 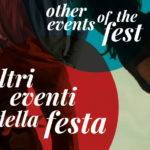