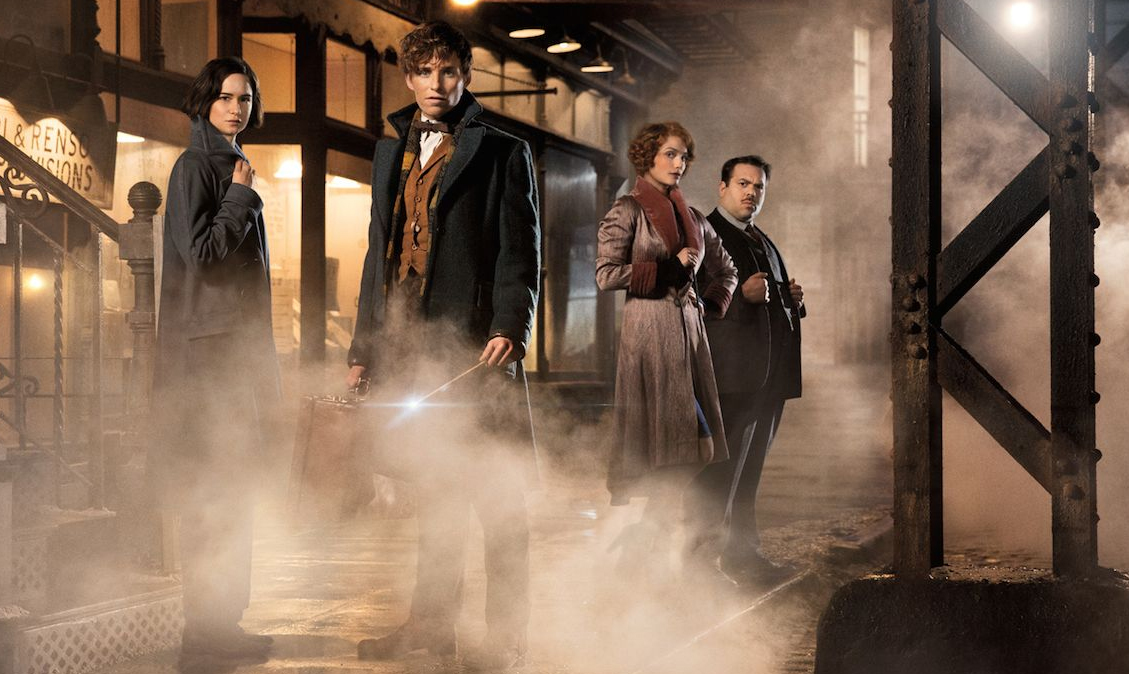 On the inaugural night of the eleventh edition (Thursday October 13th at 9 pm in the Mazda Cinema Hall), the Rome Film Fest, in collaboration with Warner Bros. Pictures, will present the live worldwide fan event “Fantastic Beasts: Return to the Magical World of J.K. Rowling”. Before the film Fantastic Beasts and Where to Find Them by David Yates is released in theatres, and simultaneously with other major cities around the world, the audience will enjoy a preview of some of the scenes in the film and a live question-and-answer session with the members of the cast: connected live from London will be Eddie Redmayne, Katherine Waterston, Alison Sudol, Dan Fogler and director David Yates, and from Los Angeles Colin Farrell and Jon Voigt.

The doors to the theatre will open at 8:30 pm, admission is first come first serve. Attending fans will receive the exclusive “Fantastic Beasts and Where to Find Them” commemorative T-shirt, a magic wand and a collector’s mini-poster. The pre-show will start at 9 pm, and feature entertainment and the distribution of additional gadgets.

This film is the screenwriting debut of J.K. Rowling, whose Harry Potter series of books has become the highest-grossing film franchise of all time. The screenplay is inspired by the textbook used at Hogwarts, “Fantastic Beasts and Where to Find Them”, written by her character, Newt Scamander. The Oscar®-winning actor Eddie Redmayne (The Theory of Everything) plays the role of the protagonist Newt Scamander, the Magizoologist of this fantastic world directed by David Yates, who also directed the last four films of the hit franchise “Harry Potter”. “Fantastic Beasts and Where to Find Them” is set in 1926, when Newt Scamander has just completed a global excursion to find and document an extraordinary array of magical creatures. Arriving in New York for a brief stopover, he might have come and gone without incident, were it not for a No-Maj (American for Muggle) named Jacob, a misplaced magical case, and the escape of some of Newt’s Fantastic Beasts, which could spell trouble for both the wizarding and No-Maj worlds. 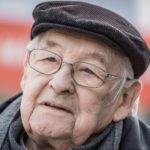 The Rome Film Fest mourns for the loss of Andrzej ... 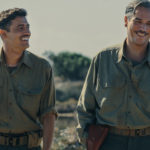 "In guerra per amore" by Pierfrancesco D...