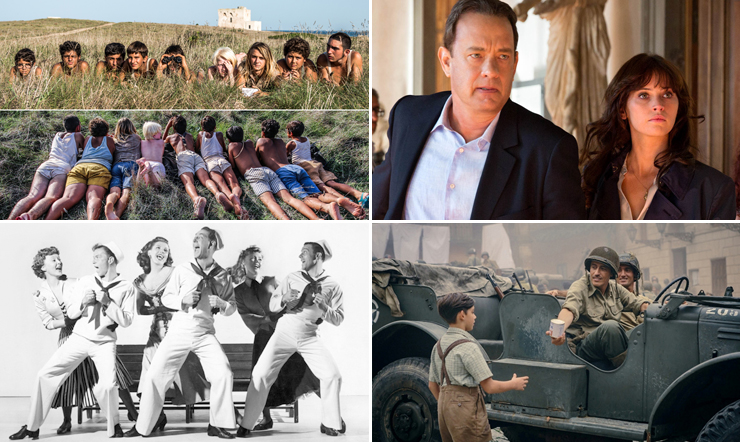 Following the success of American Pastoral (THE EVENT | VIDEO), the first event of the 11th Rome Film Fest announces the other four pre-opening events scheduled for Sunday October 9th through Wednesday October 12th: La guerra dei cafoni by Davide Barletti and Lorenzo Conte, On the Town by Stanley Donen and Gene Kelly, Inferno by Ron Howard and In guerra per amore by Pierfrancesco Diliberto (Pif).

Sunday October 9th at 7 pm, at the Casa del Cinema, the Rome Film Fest and Minimum Fax Media present La guerra dei cafoni, a film directed by Davide Barletti and Lorenzo Conte, inspired by the novel by Carlo D’Amicis (published by Minimum Fax, 2008). The screening will be rigorously prohibited to anyone over the age of 18: the stars of the film (twenty-four minors on the screen for the first time ever), with a group of other teenagers under the age of 18 from the Puglia region, will meet young people of their own age only, to watch – for the first time – the film they have starred in. La guerra dei cafoni is a comedy but also a portrayal of society, a delicate love story, a coming-of-age story, a story about teenagers set in Puglia in the mid-Seventies.

For reservations: media@minimumfax.com (admission to the screening will be prohibited to anyone over the age of 18).

The Rome Film Fest pays tribute to Gene Kelly, twenty years after his death, with its 2016 communication campaign. Three days before the beginning of the Fest, on Monday October 10th at 9 pm at the Casa del Cinema, there will be a screening of one of the films that made this extraordinary American artist famous: On the Town, winner of an Oscar® for Best Soundtrack. The musical is about three sailors with only one day’s leave and a real plan: to have fun.

Tuesday October 11th at 9 pm in the Mazda Cinema Hall, at the Auditorium Parco della Musica, a preview screening will be held of one of the most highly anticipated films of the movie season: Inferno. Visitors to the Fest will have the chance to see the film a day before it is released in theatres. In this work, Oscar®-winning filmmaker Ron Howard directs the latest best-seller in the series by Dan Brown (Da Vinci Code) about Robert Langdon, “Inferno”, in which the famous symbolist (again played by Tom Hanks) is on the trail this time of a series of clues involving the great poet Dante. When Langdon wakes up with amnesia in an Italian hospital, he puts himself in the hands of Dr. Sienna Brooks (Felicity Jones) to get his memory back. In a race against time that takes them all over Europe, they will attempt to foil a deadly plot.

Admission 10 euro. Tickets for sale at the Central Ticket Office Auditorium Parco della Musica, authorized TicketOne sales points, by telephone from the TicketOne phone service (fee charged), online on the websites www.romacinemafest.it and www.ticketone.it, with the RomeFilmFest App, which may be downloaded free of charge from Google Play and the App Store.

IN GUERRA PER AMORE

The last of the pre-opening screenings, In guerra per amore by Pierfrancesco Diliberto (Pif), is scheduled for Wednesday October 12th at 9 pm in Sala Petrassi at the Auditorium Parco della Musica. The film – which follows his box office hit La mafia uccide solo d’estate – stars Pif together with Miriam Leone, Andrea di Stefano and Stella Egitto. The film is set in 1943: with World War II in full swing, Arturo is having a tormented love affair with Flora. The two are in love, but she has been promised to the son of an important mobster in New York. To be able to marry his beloved, the hero must win the approval of her father, who lives in a small town in Sicily. Arturo, young and broke, has only one way to get to the island: to enlist in the US Army, which is preparing to invade Sicily, an event that will forever change the history of Sicily, Italy and the Mafia.

Admission 10 euro. Tickets for sale at the Central Ticket Office Auditorium Parco della Musica, authorized TicketOne sales points, by telephone from the TicketOne phone service (fee charged), online on the websites www.romacinemafest.it and www.ticketone.it, with the RomeFilmFest App, which may be downloaded free of charge from Google Play and the App Store. 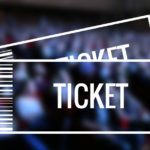 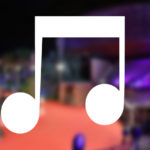 Music and Film, all the events of the Rome Film Fe...