Francesca Via appointed General Manager of the Fondazione 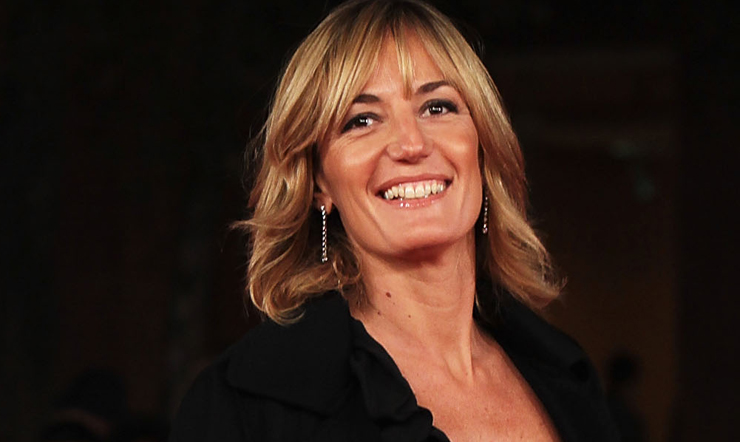 The Board of Directors of Fondazione Cinema per Roma, following the recommendation of President Piera Detassis, approved the appointment of architect Francesca Via as the new General Manager of the Fondazione. Long a member of the organizational machine of the Fondazione and the Rome Film Fest, Francesca Via possesses a profound understanding of the inner workings of the structure, and vast experience as a cultural manager, initially as the Operations Manager of the Auditorium and later, in the worlds of cinema and film festivals, advancing to the position of General Manager and Organizational Director of the Fondazione.

She succeeds Lucio Argano who has held this position since January 2015 and now returns to his career as a university professor and a consultant in the area of culture at PTS Consulting in Rome. He will continue to work with the Fondazione however, focusing in particular on the realization of the Rome Unesco Creative City project.

“The commitment to relaunch the Fondazione over the course of the year 2015, laid the groundwork for implementing an articulated process of planning for the future – explained Lucio Argano. Passing on the torch to Francesca Via is yet another step in this direction and offers new opportunities for development for Cinema per Roma”.

“I am very honoured by the trust placed in me by President Piera Detassis, by the members of the Board Roberto Cicutto, Laura Delli Colli, José R. Dosal, Lorenzo Tagliavanti – explained Francesca Via. I will make every effort to contribute to the commitment to relaunch the Fondazione, continuing with Lucio Argano along the path he traced together with the Artistic Director of the Rome Film Fest, Antonio Monda, and the Director of the MIA, Lucia Milazzotto”. 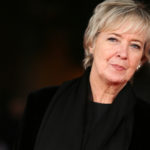 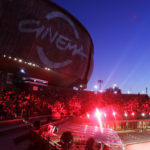