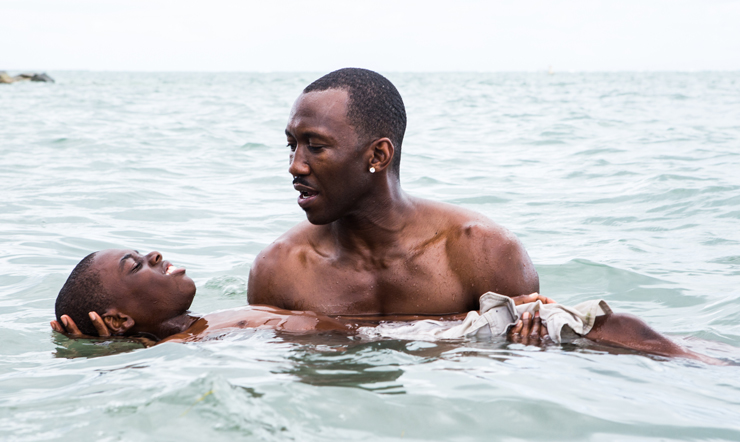 Barry Jenkins’ Moonlight will be the opening film of the 11th Rome Film Fest, to be held October 13 to 23 2016 under the artistic direction of Antonio Monda. The Fest is produced by the Fondazione Cinema per Roma, chaired by Piera Detassis.

Moonlight is a touching exploration of identity, family, friendship and love. It follows the life of one young black man from childhood to adulthood as he struggles to find his place in the world while growing up in a rough neighbourhood of Miami. Writer-director Barry Jenkins previously made his feature debut with Medicine for Melancholy, a romantic drama nominated for three Independent Spirit Awards.

Artistic director Antonio Monda commented: “Moonlight is an extraordinary film, at the same time powerful and tender, realistic and poetic. It is a great honour to open the Rome Film Fest with such a work of art. This is a film destined to go a long and successful way and which will stay in our hearts; it also confirms the great, genuine talent of Barry Jenkins.”

Moonlight is A24’s first fully financed production and the company controls worldwide rights. It will be released domestically on October 21.

A timeless story of human connection and self-discovery, Moonlight chronicles the life of a young black man from childhood to adulthood as he struggles to find his place in the world while growing up in a rough neighbourhood of Miami. At once a vital portrait of contemporary African American life and an intensely personal and poetic meditation on identity, family, friendship, and love, Moonlight is a ground-breaking piece of cinema that reverberates with deep compassion and universal truths. Anchored by extraordinary performances from a tremendous ensemble cast, Jenkins’s staggering, singular vision is moving in its portrayal of the moments, people, and unknowable forces that shape our lives and make us who we are. 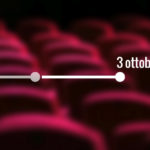