Following the success of the format last year, at the 15th annual Rome Film Fest the talk series “Loyalty/Betrayals” is back with a slate of some of the most interesting personalities on the cultural scene and their takes on the film adaptations of celebrated literary classics. The talks will be held at the MACRO Museum from October 16th to 25th, every evening at 7pm. First up is Concita De Gregorio, who will be looking at the numerous screen adaptations of Don Quixote by Miguel de Cervantes. The days to follow will see more cultural figures step up to the stage: Michela Murgia, Steve Della Casa, Isabella Aguilar, Edoardo Ferrario, Nicola La Gioia, Andrea Minuz, Chiara Valerio, and Leonardo Colombati. 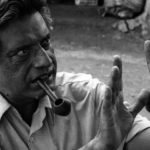 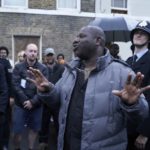