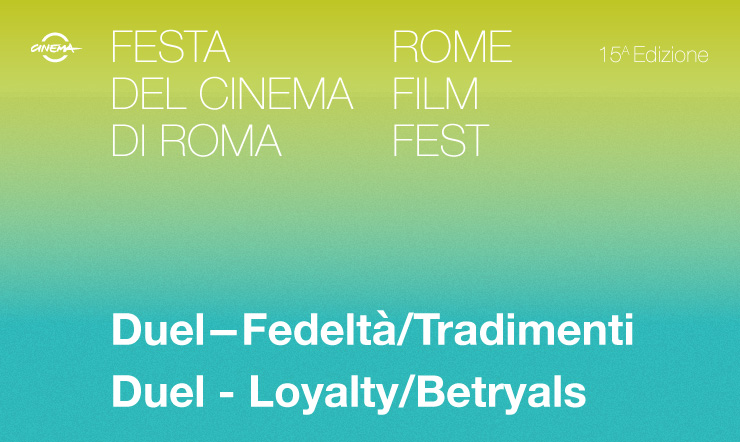 Following last year’s success, the Rome Film Fest 2020 once again presents the “Duel” and “Loyalty/Betrayals” formats. In the first, two personalities from the worlds of art, culture and entertainment challenge one another in front of the audience, debating their diverging opinions on themes focusing on cinema, on its protagonists and its stories. In the second, renowned Italyn and international writers comment on the film adaptations of famous works of literature. “Duel” will take place at Palazzo Merulana and at the MAXXI, “Loyalty/Betrayals” at the MACRO. 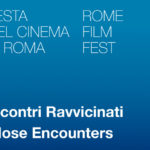 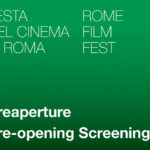