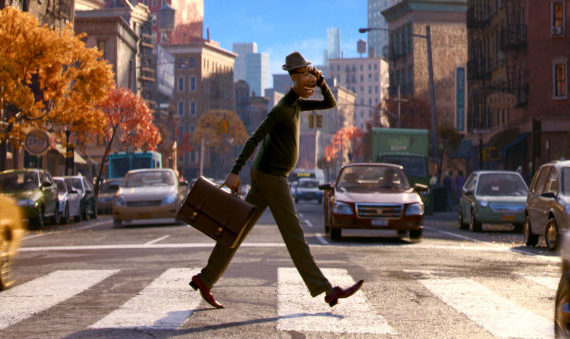 Disney and Pixar’s Soul, from director Pete Docter, will be the opening film of the fifteenth Rome Film Fest, which will take place from October 15th to 25th, 2020, at the Auditorium Parco della Musica. The announcement was made by Artistic Director Antonio Monda, in agreement with Laura Delli Colli, President of the Fondazione Cinema per Roma, and Francesca Via, General Manager.

The American director, screenwriter, animator and producer Pete Docter, currently the Chief Creative Officer of Pixar Animation Studios and winner of two Oscars® for Up and Inside Out, is the director of Soul, a new feature-length animated film that will take audiences on a journey to discover answers to some of the most important questions of life: where do our passions come from? From where do we get those dreams that inspire us and the interests that drive us? What makes us truly who we are?

The main character in Soul is Joe Gardner, a middle-school music teacher who has the chance to play in the finest jazz club in the city. A minor misstep will propel him from the streets of New York to a fantastic place where new souls are given their personalities, quirks and interests before being sent to Earth. Determined to return to his own life, Joe forges an alliance with 22, a soul-in-training who doesn’t yet understand the fascination of the human experience. While Joe seeks desperately to show 22 what makes life so special, he will find the answers to the most significant questions about our existence.

Soul is produced by Dana Murray, who was nominated for an Academy Award® for the short film Lou, and co-directed by acclaimed playwright Kemp Powers (One Night in Miami).  The movie features several jazz compositions by the famous pianist Jon Batiste, while the Oscar® winners Trent Reznor and Atticus Ross (The Social Network) of Nine Inch Nails wrote the original score.

“I believe that Pixar represents one of the most exciting and revolutionary new events in cinema in the past thirty years” – stated Antonio Monda. “I am proud and extremely pleased to inaugurate the fifteenth Rome Film Fest with an extraordinary film that can speak to everyone: Soul enhances the international dimension we have given the Fest in recent years. Once again, Pixar succeeds in moving and entertaining us, in making us think and, above all, in achieving depth while keeping a light touch”. 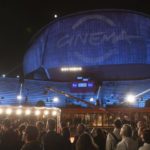 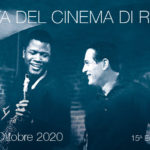