#RomaFF14 | “Sin” by Andrei Konchalovsky is the Special Closing Event 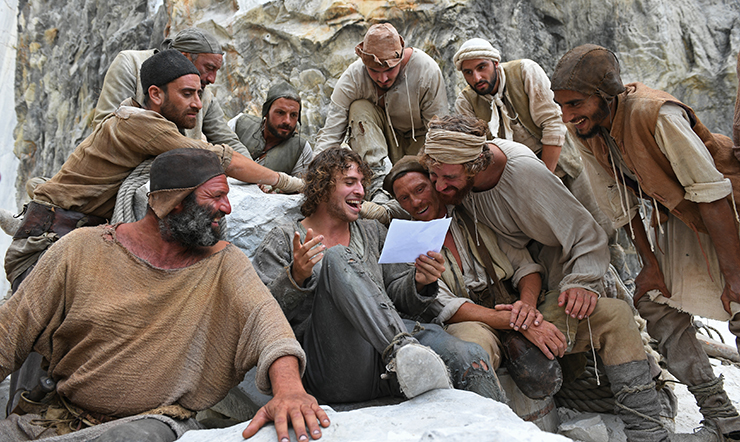 The 14th Rome Film Fest closes on Sunday October 27th. At 5 pm in Sala Sinopoli, Sin by Andrei Konchalovsky will be the Special Closing Event. Italy, 1512. Michelangelo is busy on two great projects: he has just finished painting the ceiling of the Sistine Chapel and is at work on the tomb of Pope Julius II della Rovere. With the sudden death of the Pope and the advent of the Medici family in the Vatican, he becomes involved in the long and ruthless conflict between the most powerful families in Italy. Increasingly pressed by his patrons, and accompanied by visions that he cannot distinguish from reality, he is forced to lie and maneuver to try and complete both of his commitments. The film will be presented by Andrei Konchalovsky and Alberto Crespi. At 11:15 am at the MAXXI, the audience is invited to see Sin: backstage.

Rome Film Fest pays tribute to the memory of Andrea Camilleri and Ugo Gregoretti with Ugo & Andrea by Rocco Mortelliti, scheduled for 5:30 pm at the MAXXI. Jokes, quips and memories narrated with irony and participation: these are the ingredients of the dialogue between a giant of fiction, Andrea Camilleri, and a titan of the revolution in the language of television and audiovisual, Ugo Gregoretti, filmed by their respective daughters, Orsetta and Andreina.

At 4 pm, as the last event of the Rebibbia Festival, the prison Auditorium will host an encounter between the President of the Constitutional Court Giorgio Lattanzi and the male and female prisoners during the presentation to the inmates, many of whom were in it, of Viaggio in Italia – La Corte Costituzionale nelle Carceri by Fabio Cavalli, produced by Clipper Media with Rai Cinema. Admission is free with accreditation required at rebibbiafestival@gmail.com.

Scheduled for Sunday are the last two events in the two new formats, “Duel” and “Loyalty/Betrayals”.

At 4 pm at the MAXXI, for “Duel”, Jacopo Mosca and Gabriele Niola will face off about the television series “Game of Thrones” and “Lost”. At the MACRO Asilo at 8 pm, Nicola Calocero and Federica Aliano will debate DC Comics and Marvel.

For “Loyalty/Betrayals” author Gaetano Cappelli will talk about the film adaptation of the novel “Diva” written by Daniel Odier from which the eponymous film directed by Jean-Jacques Beineix was adapted in 1981 (MACRO Asilo at 6 pm).

At 7 pm in Piazza San Lorenzo in Lucian, for the “It Happens on the Red Carpet” events, the soundtracks of the most famous films will be broadcast from the terrace of Palazzo Fiano.

The Frecciarossa Cinema Hall will host the special screening of Antigone (at 2 pm) and the screenings of Fête de famille (at 4 pm) and La Belle Époque (at 6 pm). Finally, at 8:30 pm, there will be a repeat screening of the film that wins the BNL Gruppo PNB Paribas People’s Choice Award.

At the Auditorium of the MAXXI the audience is invited to attend the screening of Mystify: Michael Hutchence (at 8 pm).

At the MyCityplex Savoy, at 6 pm, there will be a screening of the film The Fanatic by Fred Durst. Moose, portrayed by John Travolta, is a rabid movie fan who is obsessed with his favorite celebrity actor, Hunter Dunbar. When he is cheated out of his opportunity to finally meet Hunter, Moose gets help from his friend Leah, a photographer who knows how to find celebrity homes. Moose turns to stalking to get the celebrity interaction he feels he deserves. Harmless at first, Moose’s actions begin to take a dark turn, and Dunbar find himself in increasing danger. In the same venue, the audience may attend the repeat screenings of Cecchi Gori – Una Famiglia italiana (at 3:30 pm), Tornare (at 8 pm) and Very Ralph (at 10:30 pm). 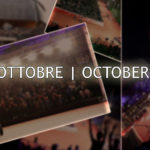 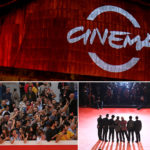