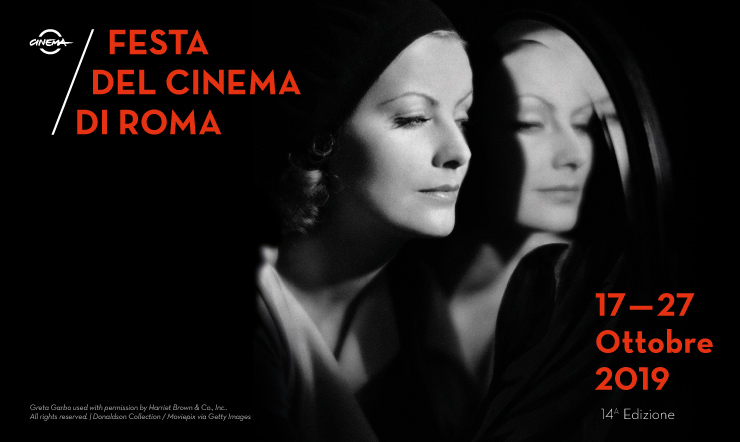 Her perfect features, the seductive and mysterious allure of her figure granted Greta Garbo the appellation of “divine“. Born in Sweden but naturalized as a U.S. citizen, Greta Garbo was the first global icon of beauty of the seventh art, the symbol of 1920s femininity that spread around the world and won over audiences with her magnetic charisma. Her face is indelibly embedded in our collective memory because, as Roland Barthes wrote in Mythologies: “Garbo still belongs to that moment in cinema when the apprehension of the human countenance plunged crowds into the greatest perturbation”. The image chosen to represent the 14th Rome Film Fest is a tribute to the beauty of cinema and was taken in 1929, during the shooting of The Kiss.

Artistic director Antonio Monda explained: “In Sunset Boulevard, the main character Norma Desmond mourns silent film, which had no need for dialogue: “We had faces”, she says, but then she thinks about it and adds: “There just aren’t any faces like that anymore. Maybe one—Garbo”. The image chosen for the Rome Film Fest celebrates the face and the greatness of the divine Garbo, in her first sound film, The Kiss: it is an image filled with mystery and sensuality, that celebrates her irresistible and timeless allure”. 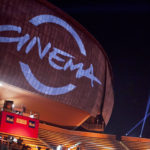 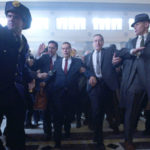