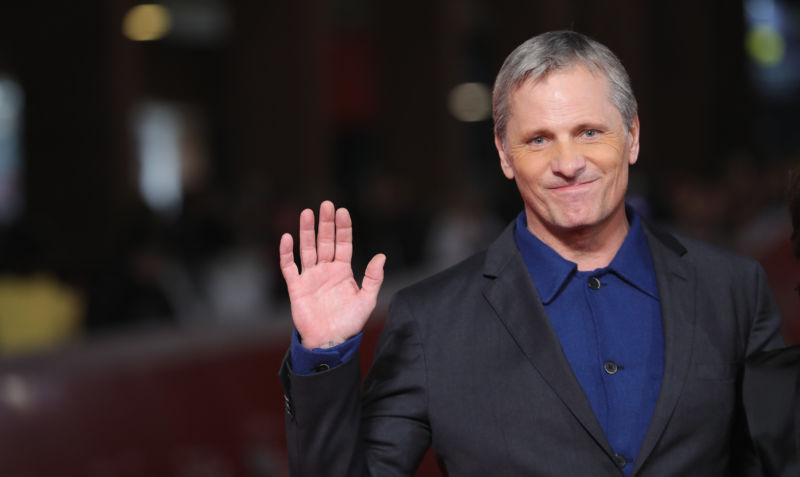 “For the second time in three years a film presented by Rome Film Fest wins the Oscar® for Best Picture – said Antonio Monda, Artistic Director of the Rome Film Fest – I am proud and happy for Green Book’s big wins,  two years after Moonlight’s release. Happiness and pride are doubled by the fact that another film presented at the Rome Film Fest, If Beale Street Could Talk was awarded at the Oscars®night. I therefore congratulate Regina King and Mahershala Ali for If Beale Street Could Talk and Green Book, and Nick Vallelonga, Brian Currie and Peter Farrelly who wrote Green Book. Once again the word Oscar® goes together with Rome Film Fest”. 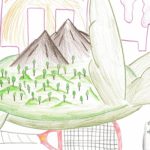 #RomeCityofFilm | Be part of The Busan Intercity ...