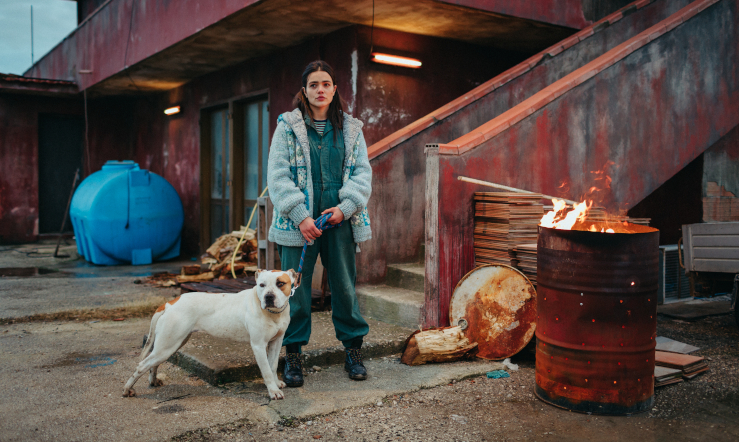 Il vizio della speranza (The Vice of Hope) by Edoardo De Angelis is the winner of the “BNL People’s Choice Award” at the 13th Rome Film Fest. The “BNL People’s Choice Award”, in collaboration with BNL Group BNP Paribas, Main Partner of Rome Film Fest, was awarded by the viewers: the audience cast its vote for the films in the Official Selection using myCicero, the official app “RomeFilmFest” (developed by Pluservice), and on the website www.romacinemafest.org

Along the river flows Maria’s time, her head hooded and her gait resolute. Her existence streams from day to day, with no dreams or desires, taking care of her mother and working at the service of a bejewelled madam. With her courageous pitbull by her side, Maria ferries pregnant women across the river, in what seems like an endless purgatory. This woman will soon be visited by hope, in its most powerful and ancestral form, as miraculous as life itself. Because to stay human has always been the greatest of revolutions. “No one will ever kill me”

Edoardo De Angelis, born in Naples in 1978, discovered cinema at the age of 19 and made his first short films. In 2006, he graduated in film direction from the Centro Sperimentale di Cinematografia in Rome: his graduating essay was the short film Mistero e passione di Gino Pacino. He directed his first feature-length film, Mozzarella Stories, in 2011. In 2014, he directed his second feature-length film Perez with the O’Groove company, which he founded with Pierpaolo Verga. In 2016 he directed Indivisible, which won 6 Nastro d’Argento awards, 8 Ciak d’oro, a Globo d’oro and 17 nominations for a David di Donatello, 6 of which it won.

“In the frame past present and future. No presentation of the characters, no distraction. The story of women and men is written on the body: the past in the scars, the present in the gestures, the future in the eyes. The body is the main instrument of the narration because its mobile material expresses the transformation of the characters; it is a thematic vehicle in that it reveals the injured beauty of human beings as they wait for something or someone, desperate people clinging to one last hope; finally, the body expresses the desire of the soul to subvert the order of desperation, through resistance, and at the right time, rebellion. Think of a cold winter, a time in which everything around us looks dead and we light a fire to find warmth, while we wait for things to change. The earth generates, the earth hosts, the earth lets us prosper then covers our dead body; the wind blows on the fire and pushes the water of the river towards the earth, to revive it. Life stubbornly fights death: the arc of the world is transformed through birth, death and rebirth. Everything that remains unchanged dies. What moves is alive. For those who have the strength to resist, the reward is the miracle of the world as it is born”. 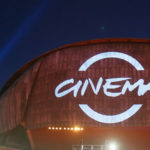 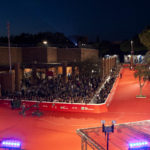