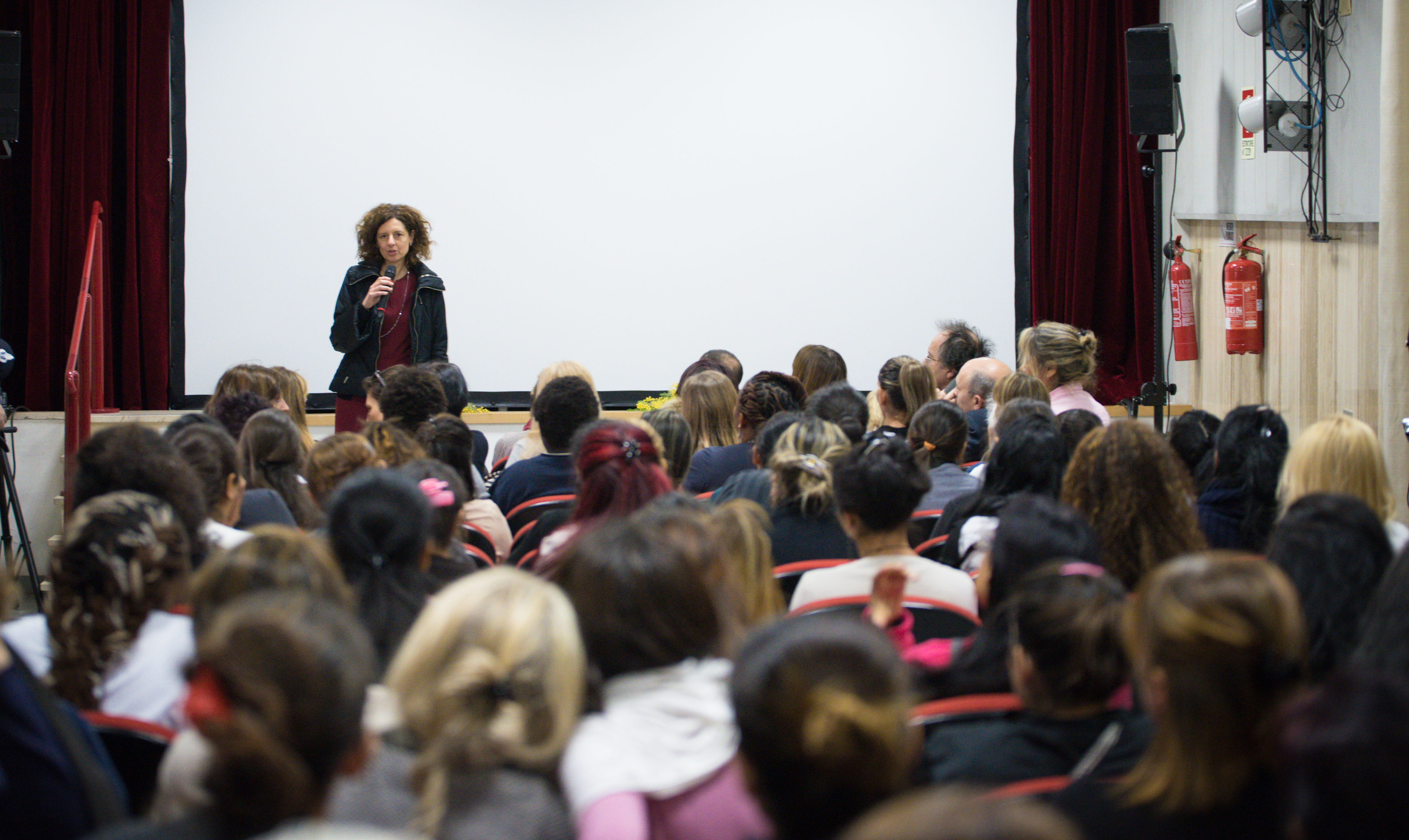 For the second year in a row, Rome Film Fest and the Women’s Ward at Rebibbia Prison in Rome have joined forces to create a special programme of screenings curated by Giulia Merenda. On Monday, October 22, there will be the premiere of the documentary Prove di libertà. Roma, quelli dell’articolo 21, directed by Carlo Bolzoni and Guglielmo Del Signore. The screening will take place both in the Sala “Melograno” (at 11 am, reserved for the inmates), and at the MAXXI’s auditorium (at 3 pm, for the general public) and will be preceded by Parole in semilibertà directed by Francesca Tricarico: a stage monologue by Daniela Savu – a former inmate and actress with the troupe “Le donne del muro alto” – which is the account of a female inmate in the Women’s Ward now on day release. The inmates appearing in the documentary have obtained special leaves to attend the screening, accompanied by city councillor Daniele Frongia and Roma Capitale’s guarantor for the rights of persons deprived of liberty, Gabriella Stramaccioni; both have supported the project, together with the Department of Penitentiary Administration.

From prison cells to Rome’s public parks; from the monotonous life at the city’s penitentiary to a reconnecting with reality; from resignation to trust in the future. For many of them, it is the first real working experience. For some, it is training for employment after their release; for others, it is direct contact with nature, for the first time. Giuseppe, Vincenzo, Giovanni, and all the others: these young men have shared their pasts, their hardships and their dreams – and also their experience of Rome and its network of parks.

We went inside Rebibbia in February 2018. It was our first time in a prison, and we were thrown into a totally different, foreign, disconcerting reality. We got our ideas for the story of the documentary by observing the environment and meeting the main characters of this film: the inmates who have obtained the right to day release, which Article 21 of the Italian law on penitentiaries allows. We became friends with some of them; moved by their emotional struggles, we decided to give their stories a hearing in a film. 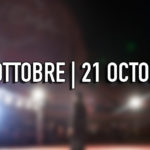 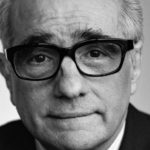