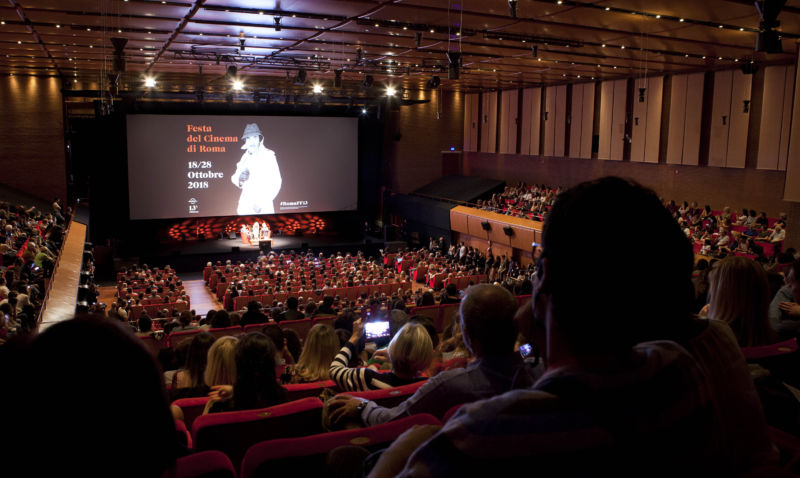 In the wake of the success of the first two editions, Rome Film Fest takes another in-depth look at film criticism and film studies in the event titled “Critical Conditions: Teaching and Learning To Love Cinema”. Tomorrow, Sunday October 21st at 11 am at MAXXI Museum, influential international film critics such as Alain Bergala (essayist, screenwriter, director, teacher), Serge Toubiana (journalist, essayist, from 2003 to 2016 director of the Cinémathèque Française and since 2017 President of Unifrance), and American film critic A.O. Scott (The New York Times), coordinated by Mario Sesti, will address the themes of the encounter in a conversation with Stefania Parigi (Tenured Professor at the Università degli Studi Roma Tre). As in previous years, the event will offer an opportunity to exchange ideas, experiences and perspectives, focusing on new aspects of the work of those who study and teach cinema, and those who write about it as a profession. The discussion will start with a focus on film education, in schools and universities, in a post-media world in which traditional educational approaches are becoming increasingly antagonistic to the power of social media and to the relentless innovation of technology.

Many are the themes on the roster, starting from the considerations made by Alain Bergala in his book The Cinema Hypothesis: Teaching Cinema in the Classroom and Beyond (FilmmuseumSynemaPublications). Is it more important to use cinema as a tool to support the students’ understanding of the themes it addresses (history, news events, literature, etc.) or to create the conditions such that anyone, at a critical age, can discover the films that will bring them greater awareness of themselves and of the world? Must we necessarily accept the indispensable requirements of entertainment or can we address the difficult and necessary measure of seeking something completely different from what habit and the market have to offer? Is it preferable to aim for a critical analysis, or a creative interpretation? To shape taste, or transmit knowledge? To seek an overwhelming experience or “calm saturation”? And what form of technology (movie theatre, DVD, streaming online) should we select, adapt or accept so that these processes of teaching and education might achieve the highest possible results, adding cinema as a curricular subject in high school? 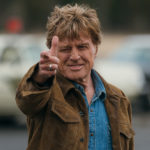 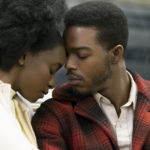