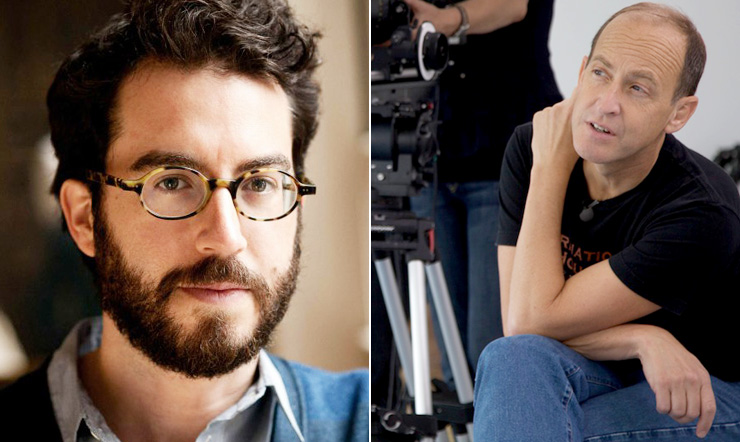 The Watergate series, directed and produced by Charles Ferguson, will be presented at the thirteenth Rome Film Fest, which will take place from October 18th to 28th 2018 at the Auditorium Parco della Musica. The announcement was made by the Artistic Director Antonio Monda in agreement with Laura Delli Colli, head of the Fondazione Cinema per Roma, and Francesca Via, General Manager.

Based on one of the greatest political scandals in the history of the United States, the new series by the History Channel reviews the events that, between 1972 and 1974, led to the resignation of President Richard Nixon. The director Charles Ferguson, winner of an Oscar® for Best Documentary for Inside Job, and nominated for another for No End in Sight, reconstructs the entire story with an exciting and compelling narration, supported by a range of original images and materials, some of which have been retrieved using the most advanced computer technologies. Watergate also relies on recordings from the archives, the transcriptions of court trials, eyewitness accounts and new interviews with members of Congress, staff members from the Nixon administration, prosecutors and reporters. Against the background, the Vietnam war, the social and cultural transformations of the 1960s and the emergence of a new global subject, China.

The novelist and author of essays Jonathan Safran Foer, considered one of the finest talents of world fiction, will be featured in a Close Encounter during the next Rome Film Fest. The author of bestsellers sold around the world, Safran Foer has examined both memory and current events in our contemporary society in “Everything is Illuminated” and “Extremely Loud & Incredibly Close” (both novels were made into films), has explored ethical and environmental issues of extraordinary significance in the pages of “Eating Animals”, and later addressed the theme of family and identity today in “Here I Am”. On the stage of the Auditorium Parco della Musica, Safran Foer will talk about his work, focusing on the relationship between literature and cinema.

The programme of Close Encounters will be further enriched by the participation of Thierry Frémaux: the renowned French film critic, General Delegate of the Cannes Film Festival and Director of the Lumière Institute in Lyon, will meet the audience of the Rome Film Fest to discuss the significance of film festivals today and how they might evolve.

The previously announced protagonists of the Close Encounters of the thirteenth Rome Film Fest include – in addition to the two winners of the Lifetime Achievement Award Isabelle Huppert and Martin Scorsese – Sigourney Weaver, Giuseppe Tornatore, Pierre Bismuth and, for the section on film trades, Luca Bigazzi and Arnaldo Catinari, Giogiò Franchini and Esmeralda Calabria.

On October 16th, 1943, the German Gestapo rounded up the Jews in the Roman ghetto: seventy-five years after those dramatic events, the so-called “Sabato Nero” (Black Saturday) will be commemorated with two screenings to take place ahead of the Rome Film Fest opening, organized in collaboration with Roma Capitale, the Fondazione Museo della Shoah and the Istituto Luce Cinecittà. The programme includes La retata. Roma, 16 ottobre 1943 by Ruggero Gabbai, a docufilm that gathers eyewitness accounts and documents to reconstruct the phases of this tragic event, the first great mass arrest of Jews in Italy, which ended with their deportation to the concentration camps at Auschwitz. Eighty years after the racial laws were passed, 1938 – Quando scoprimmo di non essere più italiani by Pietro Suber addresses the stories of Italians, Jewish and not, during the period ranging from the publication of the laws passed by the Fascist regime (1938) to the deportations from Italy (1943-1945).

The programme will also include Who Will Write Our History by Roberta Grossman, produced by Nancy Spielberg and based on the eponymous book by Samuel Kassow: the documentary tells the story of historian Emanuel Ringelblum, who secretly built an archive inside the Warsaw Ghetto, which then became one of the most important archives of the Holocaust. Furthermore, the lineup will include a tribute to Claude Lanzmann with the screening of Sobibór, 14 octobre 1943, 16 heures. Known for his commitment to telling the story of the Holocaust, Lanzmann – who also directed the feature film Shoah – focused his documentary on the Sobibór revolt, the only victorious revolt of Jews interned in the concentration camps.

“Cinema is also memory, respect, testimonial – stated Antonio Monda. I am particularly proud to commemorate one of the most tragic moments in the twentieth century in this special programme of the Rome Film Fest. In addition to three new documentaries, we will pay tribute to the great Claude Lanzmann with one of his most vibrant works”. 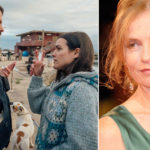