“Politeama – A Concert Reading “, a unique event at the Casa del Cinema 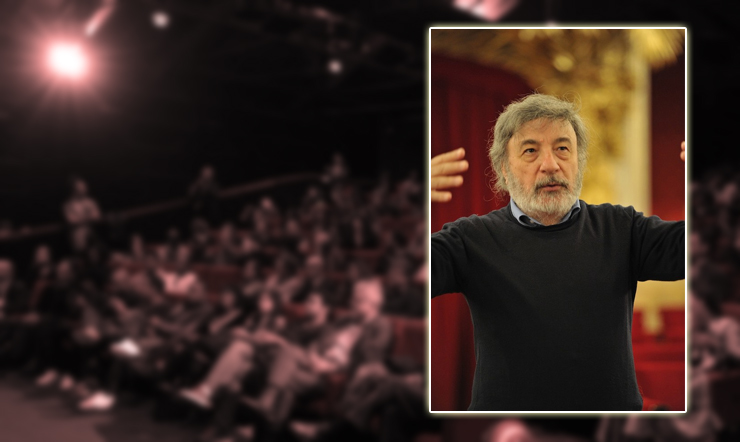 Politeama by Gianni Amelio (Mondadori)
In the uneasy atmosphere of southern Italy in the 1950s, Luigino’s childhood is one of hardship and rage, that drives him into adulthood too early. With no family bonds to speak of, because his young mother has been locked up in a mental asylum and no one has ever even known the name of his father. Luigino has a dream: to sing on the radio and even on nascent television. As he grows up, facing misfortune with great courage and candidly accepting the fragility of his own impulses, his voice becomes softer and more graceful, like those of the divas at Sanremo or the great revue showgirls. Which someone suggests he imitate in circus arenas or vaudeville shows. Audiences applaud and mock him, glorify and humiliate him, but none succeed in subverting his natural innocence. When the doors to the entertainment world brutally shut him out, Luigi decides to leave for Rome, to seek his place in the world, but he finds himself surrounded by people on the brink of an invisible precipice. Until one night he meets Elide, a fifteen-year-old waitress on her own, like he is, who for a minute allows him to savour the sweetness of love, and the next minute, the heartbreak of abandon, dragging his life into a brutal spiral whose outcome will be unpredictable. 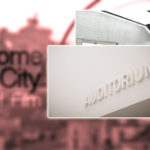 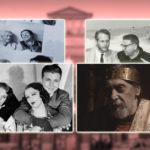 The Rome Film Fest at the Teatro Palladium, four f...