“Dalla città dolente”, the world premiere of a show streamed live from a prison 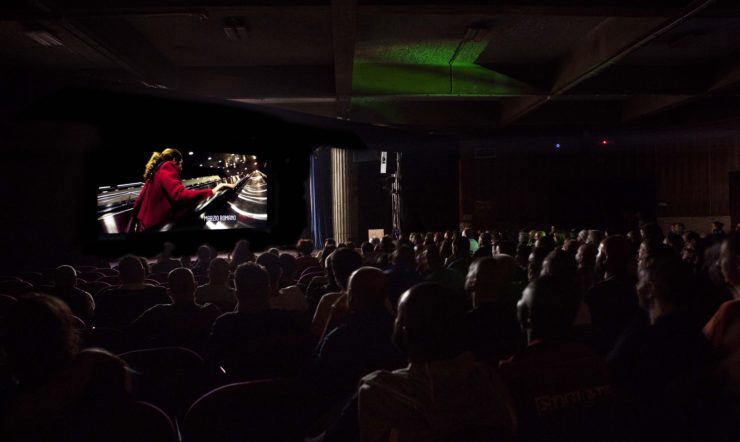 On October 20th, for the first time ever, an event will be livestreamed from a prison: with six cameras and directed live from the Auditorium of Rebibbia, Dalla città dolente will be streamed in full-HD to the MAXXI Auditorium. The twenty inmates starring in the show, directed by Fabio Cavalli, welcome the audiences of the city of Rome to join them in Rebibbia, where every year thousands of people, fourteen years of age and older, crowd the hall to watch the performances. At the MAXXI the evening will be hosted by actor and director Massimo Ghini, and by actress, director and writer Francesca D’Aloja, along with Laura Andreini Salerno, artistic director of the center “Enrico Maria Salerno”, and Mario Sesti, artistic coordinator of the Rome Film Fest’s Selection Committee. After the event, there will be a special exchange of livestreamed greetings between the inmate-actors and the audience at the MAXXI. 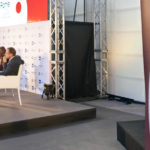 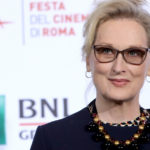