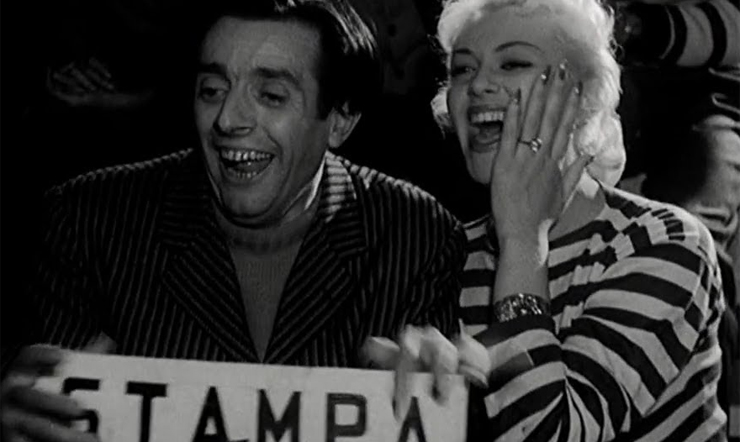 The Centro Sperimentale di Cinematografia (Experimental Cinematography Centre) and the Rome Film Fest remember Dario Fo, who passed away on october 13 at the age of ninety. On October 15th at 5 pm in the Teatro Studio Gianni Borgna at the Auditorium Parco della Musica, there will be a screening of Lo svitato by Carlo Lizzani. The eclectic Roman director meets the surreal humour of young Dario Fo, who also collaborated on the screenplay. The great artist lends his scathing verve and eccentric persona to a newsroom farce. The copy of Lo svitato is provided by the Cineteca Nazionale; our thanks go to Angelo Draicchio – Ripley’s Film.

Before the screening, two extremely rare short films from the Archivio del Cinema d’Impresa d’Ivrea will be shown, featuring actor Dario Fo: Punti di vista, a “carosello” commercial for Eni, and Giorni di paga by Giulio Questi, made for Savings Day and preserved in the archives of the Banca Intesa San Paolo. Giorno di paga is an absolute rarity, a pantomime of Jacques Lecoq. That year, 1956, Fo had just made his film debut in Lo Svitato by Carlo Lizzani, a film in which his acting is perhaps the only example in Italian cinema of physical comedy based totally on the body, reminiscent of the great comic actors in silent films, more Keaton than Chaplin, but also the more recent Tati in Les vacances de Monsieur Hulot. Giuliano Montaldo, who was the director of production for the short film Giorno di paga, recalls the shooting: “I remember that in one of the final scenes there were supposed to be mice in a suitcase, but when the actor opened it the animals scurried out and invaded the De Paoli studios where we were shooting. The owner was furious. We were young and Dario was adorable”. The film was restored by the Archivio Nazionale Cinema d’Impresa (National Film Archive for Industrial Film) in 2015. 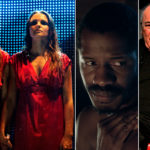 October 15, the first Italian film from the Offici... 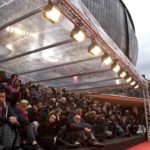