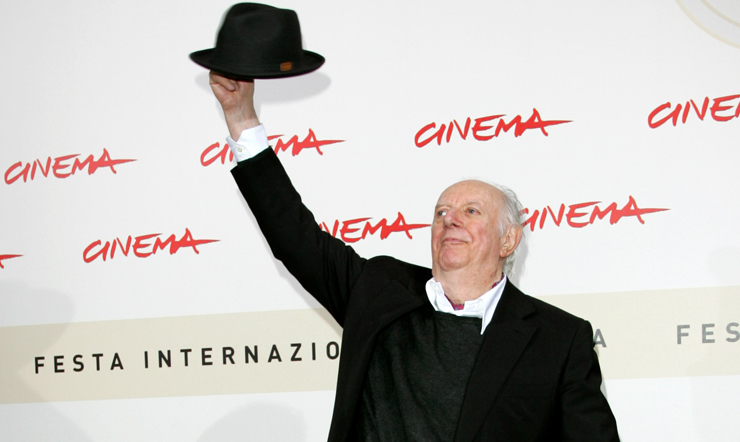 The Rome Film Fest bids farewell to writer and performer Dario Fo, the Italian Nobel laureate for Literature, who died this morning at the age of ninety. Lo svitato (1956) by Carlo Lizzani, starring Dario Fo, who also served as screenwriter for the film, will be screened during the Fest as a tribute to the playwright.

“To define him as an innovator is simply reductive: Dario Fo was one of the few truly revolutionary artists in Italy in the past century – stated Piera Detassis, president of the Fondazione Cinema per Roma. A giant, difficult to define and for this very reason compelling, unconventional. Fo literally lent his body and his languages to culture, performance, social and political engagement. I remember when he was a guest at the Rome Film Fest in 2007, for the preview of his documentary Zero – Inchiesta sull’11 settembre, for which he was the outstanding narrating voice, forever aware of the militant dimension in his art”.

“A total artist, capable of capturing audiences at every performance – explained Antonio Monda, Artistic Director of the Rome Film Fest – Fo expressed himself by means of his extraordinary stage presence, as well as his unique intelligence that transpired in everything but which I personally remember with affection and admiration in his practice of the grammelot. Over and over again was I enthralled and surprised at his memorable performances”. 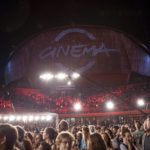 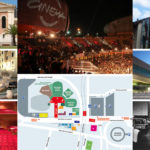 The Rome Film Fest gets the entire city of Rome in...