Music and Film, all the events of the Rome Film Fest 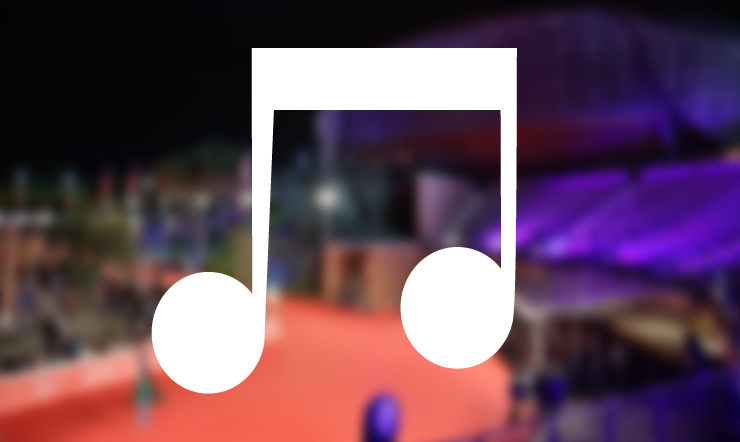 Michael Bublé will be one of the guest stars at the 11th Rome Film Fest, which will take place from October 13th to 23rd under the artistic direction of Antonio Monda, produced by the Fondazione Cinema per Roma chaired by Piera Detassis. The artist, who has won four Grammy awards and is considered one of the most important heirs of the great American musical tradition, will introduce to audiences Michael Bublé – Tour Stop 148 by Brett Sullivan. The documentary, to be screened on Friday October 14th at 10 pm in Sala Sinopoli at the Auditorium Parco della Musica, focuses on stop number 148 of a brilliant tour. In Birmingham, the live exhibition of many of the singer-songwriter’s greatest Grammy award-winning hits (such as “Home”, “Haven’t Met You Yet”, “Cry Me A River” and “Feelin’ Good”) will enliven an exclusive fifteen-minute introduction in which Bublé will talk about his innermost motivations, his music and his experiences of life ‘on the road’.  Before the screening, Michael Bublé will walk the red carpet of the Auditorium Parco della Musica.

There will be many events combining film and music at the eleventh Rome Film Fest. They include the Close Encounters with Paolo Conte, Lorenzo Jovanotti Cherubini and Renzo Arbore, while Elio e le Storie Tese will introduce the screening of Ritmo sbilenco by Mattia Colombo, a film that reveals the hidden side of the historic band. In the Official Selection, The Rolling Stones Olé Olé Olé: A Trip Across Latin America by Paul Dugdale records the 2016 tour by Mick Jagger and his band, which closed in Havana. 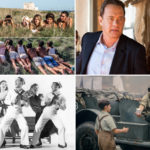 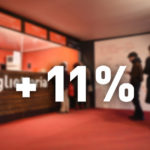