Lorenzo Jovanotti Cherubini to be the featured guest of an encounter titled “Images, Music and Words” 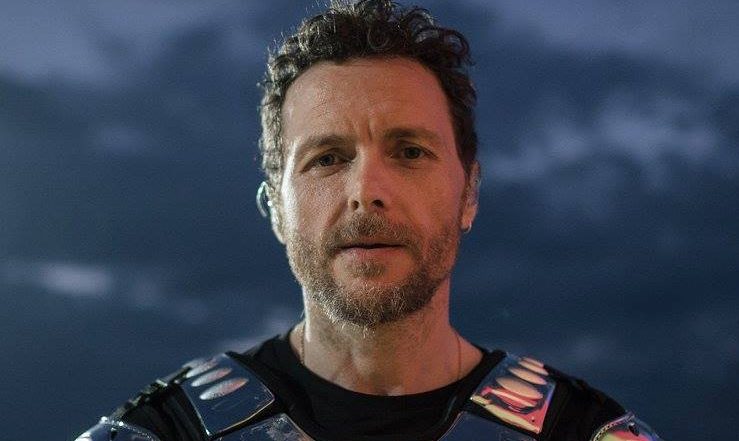 Lorenzo Jovanotti Cherubini will attend the upcoming Rome Film Fest to take place October 13th to 23rdat the Auditorium Parco della Musica and in other venues in Rome.

Jovanotti, one of the most innovative artists in Italian pop music, will be the featured guest at a “Close Encounter” with the public entitled “Images, Music and Words” and for the first time, will talk about his fifty-year journey through cinema, selecting and commenting on film sequences that have been important to him. Cinema holds a significant place in Jovanotti’s career. He has always said: “My training was based more on images than on literature and even on music. I realize that I think in images, even when I am writing songs. I have such great love and respect for cinema that I consider it to be a true modern mythology”.

His music has often been featured in films, from “Muoviti, muoviti” in the soundtrack of the comedy Parenti Serpenti by Mario Monicelli to “Ragazzo fortunato” in Aprile by Nanni Moretti to “Una tribù che balla” in Analyze That by Harold Ramis and “Piove” in a famous episode of The Sopranos. His collaboration with Gabriele Muccino earned Jovanotti a David di Donatello for Best Original Song for “Baciami ancora”, written with Saturnino and Riccardo Onori, and it has just been renewed for the entire soundtrack of L’estate addosso.

Lorenzo’s forays into the world of images in motion runs parallel to his musical history, as seen in his memorable video clips, short films and the importance he places on the visuals during his concerts.”Lorenzo Jovanotti is a magnificent artist who speaks to the hearts of millions of people” stated Antonio Monda, the artistic director of the Rome Film Fest. “He can be both deep and seductive using simplicity. His rapport with cinema is obvious not only in his passions, but also in his compositions and in the way he conceives his incredible concerts, in which images play a key role”. 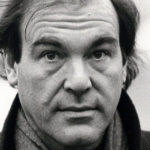 Oliver Stone to meet the public and discuss Americ... 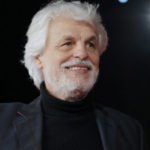