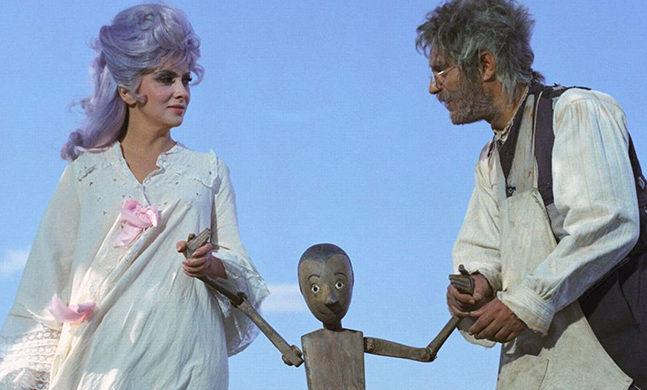 RETROSPECTIVES
In addition to the retrospective featuring Tom Hanks’ finest films, two other retrospectives, also curated by Mario Sesti, will be screened: the first is dedicated to Italian director Valerio Zurlini, and the second, on the eve of the US Presidential elections, will focus on the theme of American politics with fifteen films, from John Ford to Frank Capra to Steven Spielberg.

TRIBUTES
A special tribute will be devoted to Italian director Luigi Comencini, on the one hundredth anniversary of his birth. The tribute will include: an exhibition displaying fifty photographs by the director, a commemoration through the eyes of his daughters, and a screening of the restored version of one of his masterpieces, Le avventure di Pinocchio. Another tribute will be devoted to Gillo Pontecorvo, on the tenth anniversary of his death, with the screening of the restored versions of Queimada. Last but not least, L’armata Brancaleone (by Mario Monicelli) will be screened to celebrate its fiftieth anniversary. 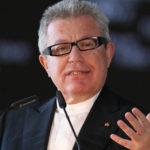 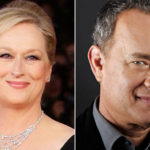 The first sneak previews of the 11th edition: Acad...