Rome City of Film, a short film competition on the “The Ideal City”

In 2019 Fabriano will host delegates from 180 cities from 72 countries all over the world for the UCCN (UNESCO Creative Cities Network) Annual Meeting. Rome, as a UNESCO Creative City of Film, has decided to launch an international call for submissions of short films (every film must be a maximum of 15′ in duration) including both fiction and documentary works, aimed at professionals and film schools in order to complement the preparation of the XIIIth Annual Meeting.  The deadline for entries is Friday March 15, 2019.

The Ideal City is the main subject that the works presented will have to deal with, narrated through the film or television medium, based on eight sub-themes to be chosen from:

A selection committee headed by the Fondazione Cinema per Roma and composed of film experts as well as representatives of the Italian Coordination of the UCCN will select the two best films which will be then released publicly. 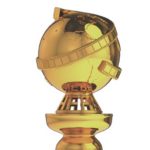 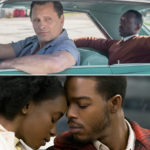