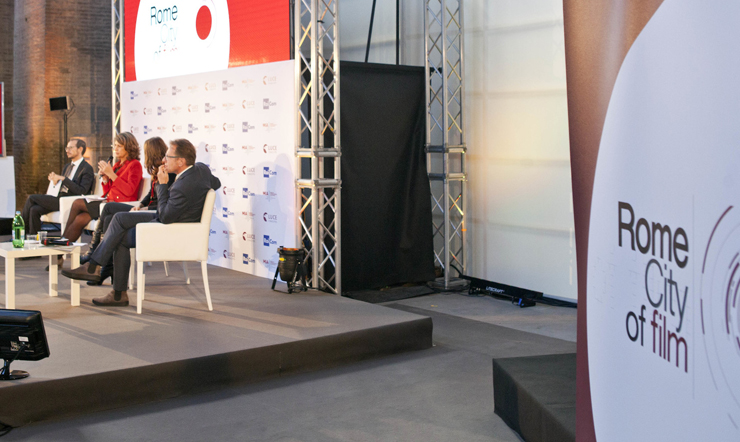 Thursday October 20th, the International Cine-Creative Communities Conference will be held as part of the opening day programme of the MIA | International Audiovisual Market during the Rome Film Fest. The event will begin at 9:30 am in the Conference Hall of Palazzo Massimo.

The conference promoted by Roma Capitale and organized by the Fondazione Cinema per Roma, engaging the supporting bodies, stakeholders and public of UNESCO Rome City of Film, will comprise three thematic segments:

– Public policies for the creative city: UNESCO Italia, the Ministry for the Cultural Heritage and Activities and Tourism, Regione Lazio, Roma Capitale and Istituto Luce Cinecittà discuss the policies needed to make creativity an engine of development for cities and territories.

– UNESCO Creative Cities at work: the experiences of other Creative Cities in the UNESCO network foster integrated links between the different creative clusters, such as the Coordinamento delle Città Creative Italiane.

– The voice of Cinema: the new frontiers of production for the Italian Cinema and Audio-visual industry at Rai, Sky and Medusa in the light of the local and international development guidelines of the Roma Lazio Film Commission.
Cine-Creative Communities is also a platform for creative professionals and products: following the opening Lectio by Gabriele Mainetti, director of the film Lo chiamavano Jeeg Robot, presentations will begin of Let’s Play Videogame, Reaction Roma, Oniride and The Modern Rome Memory Project.

“A creative city relies on the diffusion of cultural opportunities across the territory and on the potential of the citizens to interact with them – said Luca Bergamo, Councillor for the Cultural Development of Roma Capitale. – This is why we are working to enhance creative production in Rome on the national and international level, by creating a network, a system, based strongly on innovation, because that is the only way to build a European culture. This is why the International Conference of Cine-Creative Communities is a fundamental event in that it stimulates discussion, which is essential for cultural and social growth in all its forms”.

“The designation of Rome as a UNESCO Creative City for film was the result of intense and extensive teamwork over the past few months, during which the Fondazione Cinema per Roma, as the enacting body, intensified its ties and relationships with the many associations, institutions and driving forces behind the Audio-visual industry in the Italian capital. – explained Piera Detassis, President of the Fondazione Cinema per Roma – This is one of the most significant results of a ‘cultural policy’ that advances diffusion and dissemination, rather than exclusivity and which intends to recognize the central role of the city and the region in this sector, and raise it to the international level”.

As part of the Cine-Creative Communities event, on October 21st (starting at 9:30 pm at the Centro Sperimentale di Cinematografia) the seminar titled “International School for the Conservation and Restoration of Films” will illustrate the international project for the UNESCO Rome City of Film plan of action. 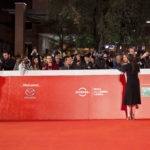 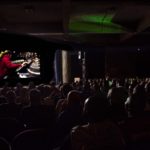