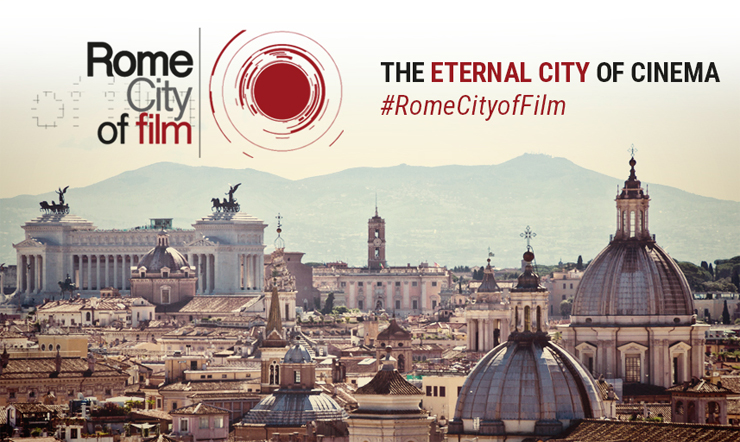 UNESCO has just proclaimed Rome “Creative City of Film”. The prestigious international honor was officially announced in Paris on Friday, December 11. Our first thanks go to UNESCO Director-General Irina Bokova and the staff of the Network, who made this coveted designation possible; Ambassador Vincenza Lo Monaco, Italy’s representative at UNESCO; and Giovanni Puglisi, President of UNESCO’s Italian delegation. This remarkable achievement is the result of a concerted effort by Roma Capitale, the Fondazione Cinema per Roma, and the Istituto Luce Cinecittà, with the invaluable support of the national government, first of all, with the Ministry for Cultural Heritage and Activities and Tourism and the Ministry of Foreign Affairs; the Lazio Region; RAI; and  Italy’s entire film community, which strove wholeheartedly to obtain the prestigious designation alongside the other players for nearly a year, in a spirit of collaboration and solidarity.

The appointment is an honor of the highest order for the Eternal City, the latest addition to this important network that numbers 69 cities all around the world – including Sydney, Beijing, Seoul, Montreal, Dakar, Buenos Aires, Prague, Berlin, and Brazzaville – all of which have distinguished themselves in fields such as crafts and folk art, design, film, gastronomy, literature, media arts and music. Until now, before the addition of Rome, only three Italian cities have made it onto UNESCO’s list: Bologna, for music; Fabriano, for crafts and folk art, and Turin for design. On Friday, Parma was also honored, winning the designation in the field of gastronomy.

UNESCO’s Creative Cities of Film are committed to promoting and building on the most successful initiatives in the film industry and the arts today, making creativity a driver for their economic development, at the local and international level, through a synergy between the public and private sectors. The byword for the cooperation between creative cities is access: the inclusion and participation of their arts communities and inhabitants, especially those who are underprivileged, in their cities’ vibrant cultural life. 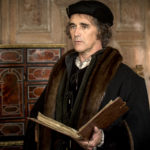