The winners of the 10th edition of the RomaFictionFest 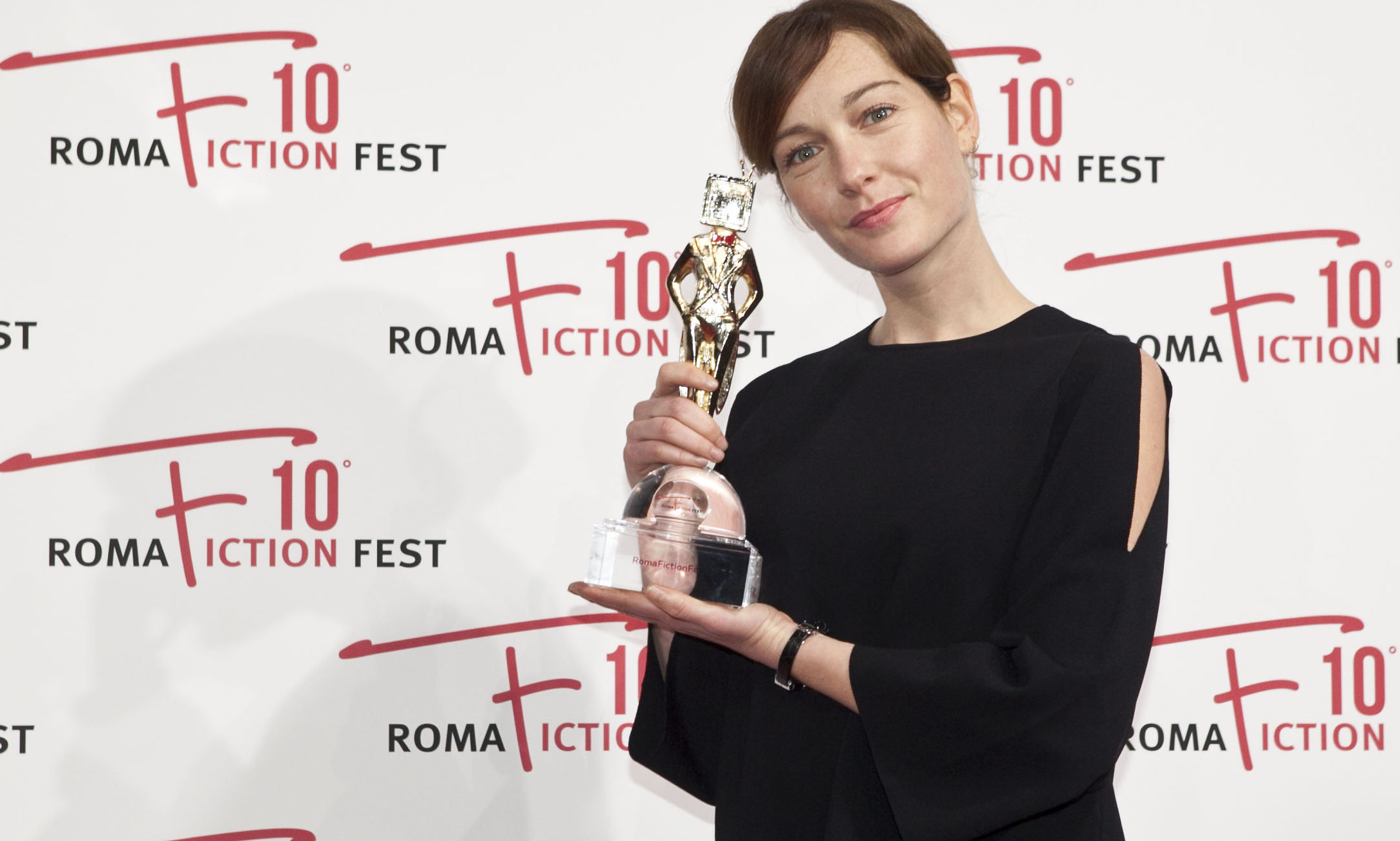 With the awards ceremony at the theater The Space Moderno, on Sunday, December 11th, the 10th edition of the RomaFictionFest came to a close. A brand  of the Television Producers’ Association, the festival, directed by filmmaker Giuseppe Piccioni in 2016, is produced by the Fondazione Cinema per Roma and promoted by the Lazio Region and the Rome Chamber of Commerce.

Once again, the event was a remarkable success, thanks to its formula combining an excellent lineup of titles, talks with television personalities involved in the shows, and offerings for all kinds of audiences, from connoisseurs of the genre to those getting their first taste of TV series. The importance of the festival was reflected in the impressive number of its international guests.

Audiences were satisfied with all the events on the program designed by Giuseppe Piccioni along with Gaia Tridente, Marco Spagnoli, Gianluca Giannelli, Fabia Bettini and Simone Raineri. They acclaimed the titles in the International Competition (from fifteen countries around the world) and the Out-of-Competition lineup as well, which featured the world premieres of When We Rise and Madiba. They flocked to the festival to get a peak at the most hotly-awaited shows to air during Italy’s upcoming TV season, like In arte Nino and Immaturi – La serie; the full casts of both walked the RomaFictionFest’s red carpet.

The masterclasses and talks featuring top names in Italian and international TV series were audience hits, with Oscar® winners Richard Dreyfuss and Dustin Lance Black on stage to share their experiences, not to mention one of Italy’s most popular actors, Marco Giallini, and the cast of the series La mafia uccide solo d’estate. Fans could see their favorites close up, like Annabel Scholey, the contessina de’ Bardi in Medici: Masters of Florence, and Charlie Weber together with Bellamy Young, both stars in shows created by superstar showrunner Shonda Rhimes. They could also learn about the evolution of narrative television with scriptwriter Umberto Contarello and get the lowdown on the making of the masterful series created by Paolo Sorrentino, The Young Pope, as well as meeting writers and directors of  major Italian series.

The Kids & Teens section got young people and their families involved in the Festival, with many of their favorite TV personalities on hand to meet them on the red carpet in Piazza della Repubblica, replete with cartoon characters, live performances and gadgets from the most popular series.

The budget for the 10th edition of the RomaFictionFest was approximately €1,100,000.

“I’m quite pleased with this edition and all of our efforts,” declared Giuseppe Piccioni. “The audience turnout exceeded all expectations. We did much more than simply recycle the industry’s latest offerings. The quality of the works we were showcasing and a fertile exchange of ideas and opinions  could be experienced at all our venues, in the screenings, talks, conferences and even events that were pure entertainment – turnout was high for them all. The hallmark of  the 2016 RomaFictionFest was the high caliber and charisma of our international and Italian guests, like Richard Dreyfuss, to name one. After all, a festival can serve as the perfect occasion for raising the bar as far as the audience’s tastes are concerned, introducing them to a form of entertainment that is still popular and proud of it, but is open to being fine-tuned, in a continuous process. With its stories, its fine writing and excellent performances, along with the dedication of its creators and producers, television can really become more involved in everyone’s lives.”

Last but not least, the business section, Doc&Factual Agora, organized the ProFormat Competition to promote original Italian formats on both the national and international markets.

THE AWARDS BESTOWED ON THE TITLES IN THE INTERNATIONAL COMPETITION

The jury of experts chaired by Richard Dreyfuss, composed of Annabel Scholey, Umberto Contarello, Lorenzo Richelmy, and Paola Turci, bestowed the following awards on the titles in the International Competition:

RomaFictionFest Award for Best Actress
CRISTIANA CAPOTONDI for Di padre in figlia
Italy, 2016 | Directed by Riccardo Milani | Story by Cristina Comencini | Script by Giulia Calenda, Francesca Marciano, and Valia Santella | Co-produced by Rai Fiction and Bibi Film Tv | 4×100’
“I’m honored and delighted to receive this award,” Cristiana Capotondi declared. “Di padre in figlia tells the story of the many women who have tried to fulfill themselves instead of settling for what society had to offer them. It’s the story of a peaceful and far-reaching process of women’s liberation, which, above and beyond ideological concerns, assigns women a central role in our society. I’m honored to have embodied these women, and I hope that my character will be an inspiration to countless other women, as it was for me. My thanks go to the jury and jury president Giuseppe Piccioni for this early Christmas present they have given me.”

The creative duo behind the famous series The Bridge, Måns Mårlind and Björn Stein, were on hand for the festival’s closing ceremony at 9:30 p.m. on Sunday, December 11, at the Cinema The Space Moderno, to pick up the awards for their Midnight Sun in person. The series is co-produced by Olivier Bibas (The Borgias) and Stefan Baron (The Girl Who Played With Fire, The 100-year-old Man Who Climbed Out of the Window & Disappeared)

The jury chaired by Franca De Angelis and composed of Massimo Torre, Andrea Leotti, Alberto Simone, and members of 100autori and the Writers Guild bestowed the award on:
ANTONIO MANZINI and MAURIZIO CAREDDU for Rocco Schiavone (Produced by Rai Fiction, Cross Productions and Beta Film) 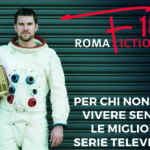 The tenth edition of the RomaFictionFest... 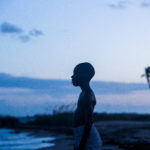 "Moonlight" wins the Golden Globe for Be...