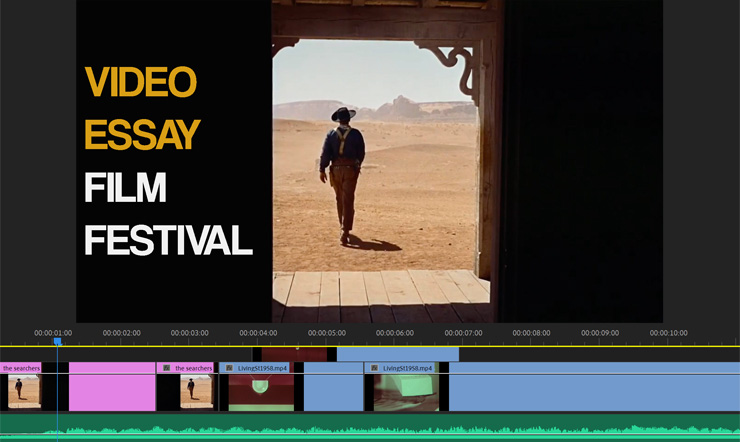 The Video Essay Film Festival (VEFF), first edition, is an experimental film fest which is part of the programme Cinema al MAXXI 2020. It will take place from Wednesday 12 February to Sunday 29 March.

Organized by the Department of History, Anthropology, Religions, Arts, Entertainment (SARAS) of the Sapienza University in Rome, Fondazione Cinema per Roma and MAXXI National Museum of the 21st  Century Arts, the VEFF is aimed at promoting one of the most popular genres on the web, shaping new forms of criticism and exploring new ways to reflect on the audio-visual sector, all made through images and, above all, through editing. The contest – curated by Andrea Minuz and Mario Sesti – is addressed to all university students from national and international academies and film schools.

“It is a ground-breaking festival, if compared to the existing film fests, and it is quite significant that, for once, it comes from institutions such as the Sapienza university, a museum of contemporary art and Fondazione Cinema per Roma which teamed up to think about the future”, stated Mario Sesti.

“This collaboration is crucial for the University – said Andrea Minuz – because it offers students a very important showcase; also, it enables them to experiment with a new language, specifically made to narrow the gap between theory, i.e. film analysis and criticism included in film history courses, and audiovisual practice”.

Participants will be offered the opportunity to present their critical essays (on an author, on a theme, on a genre), investigating issues related to cinema and contemporary tv series, focusing attention on the relationship between art and mass media, or choosing more playful and experimental forms such as re-cut trailers, sweded trailers and mash ups. The duration of the audio-visuals shall not exceed fifteen minutes, including opening and closing credits.

The submitted works will be evaluated by a jury headed by Laura Delli Colli, President of the Fondazione Cinema per Roma. The jury will be composed of film critics, university teachers, professionals from the world of cinema, TV and the web, who will select the five best audio-visual products which will be screened as part of the Video Essay Film Festival at the MAXXI Museum. The authors of the five selected video essays will receive a free accreditation badge for the Rome Film Fest, 15th edition, while the winner will also have an annual subscription for the MAXXI National Museum of the 21st Century Arts.

HOW TO PARTICIPATE
Please read the the regulations and submit your works: https://my.romacinemafest.org/it/submissiondoc/

The deadline has been extended to Monday 11 May. 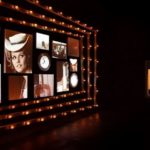 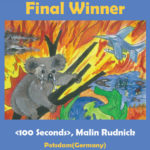