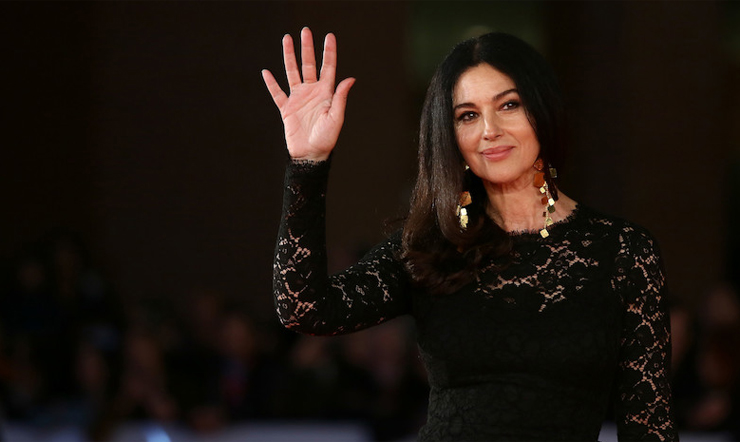 On Tuesday, November 7 at 8:30 pm, the Sala Petrassi at the Auditorium Parco della Musica hosts the third edition of the Virna Lisi Award, organized as part of CityFest, the programme of year-long cultural events under the aegis of the Fondazione Cinema per Roma, presided over by Piera Detassis, in collaboration with the Fondazione Musica per Roma.
After actresses Margherita Buy and Paola Cortellesi, this year’s award goes to Monica Bellucci, one of Italy’s best-known stars at the global level. Indeed, as well as starring in any number of famous Italian films, the actress has also appeared in films such as Bram Stoker’s Dracula by Francis Ford Coppola, Matrix Reloaded and Matrix Revolutions by Larry and Andy Wachowski, The Passion of Christ by Mel Gibson, The Brothers Grimm by Terry Gilliam and Spectre by Sam Mendes.
Giuseppe Tornatore, the director whose casting of the actress in his film Malèna brought her international fame, and Corrado Pesci, Virna Lisi’s son, will be onstage to hand Bellucci the award with Italian journalist Vincenzo Mollica and Piera Detassis, President of Fondazione Cinema per Roma. 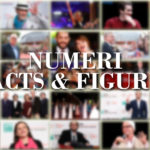 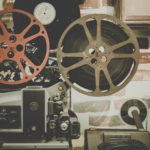