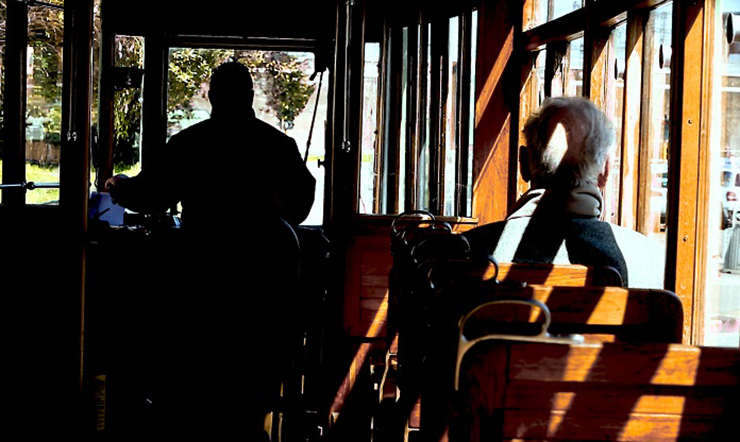 On October 16th, 1943, the German Gestapo rounded up the Jews in the Roman Ghetto. Seventy-five years after those dramatic events and eighty years after the racial laws were passed, the Rome Film Fest, in collaboration with Roma Capitale, Fondazione Museo della Shoah and Istituto Luce Cinecittà, devotes three screenings to be held before opening night to the commemoration of the racial persecutions and the Holocaust. Furthermore, during the Rome Film Fest, the Special Events section will include the screening of Who Will Write Our History directed by Roberta Grossman and produced by Nancy Spielberg. 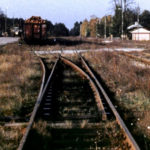