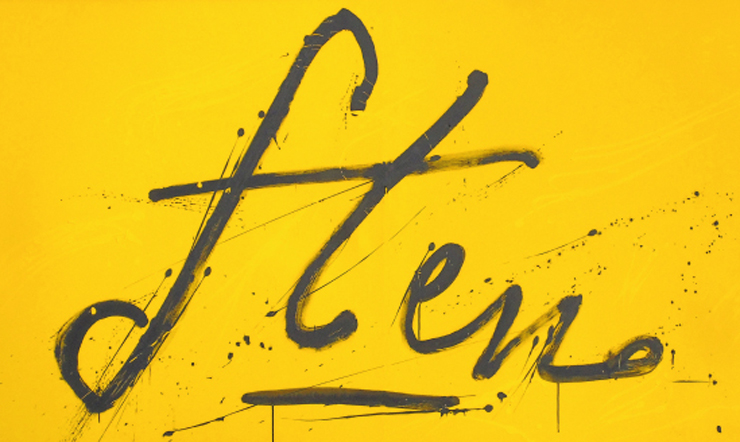 One of the most prolific and eclectic directors in Italy, along with Monicelli, Risi and Comencini, Stefano Vanzina, known as Steno, is one of the fathers of Italian comedy. The one hundredth anniversary of his birth (January 19th 2017) is being celebrated with an exhibition dedicated to his work, titled “Steno, the art of making people laugh. Once upon a time, there was Steno’s Italy. And it’s still there”.
It will be inaugurated on April 11th at the Galleria Nazionale D’Arte Moderna e Contemporanea in Rome, where it will remain on display through June 4th.

Opening hours
Tuesday to Sunday 8:30 am to 7:30 pm
Last admission 45 minutes before closing

Closures
Every Monday, 1st of January, 1st of May, 25th of December